Cinta, which is a word for love in Indonesian language, is also the name of a smart and confident 17 years old teenage girl. Her life has always seemed so secure, with a family who loves her, friends who will always be there for her, and the attention from the most favorite guy at school. But this security was threatened when she met Rangga, a cold and cynical guy, whose father’s political background is considered “dangerous” by the government.

The encounter created a new sensation in her, and without her consent it transformed her. As a consequence, she had to go through a journey of the heart, where she has to go outside the comfort and security of her old self to discover a completely different Cinta. 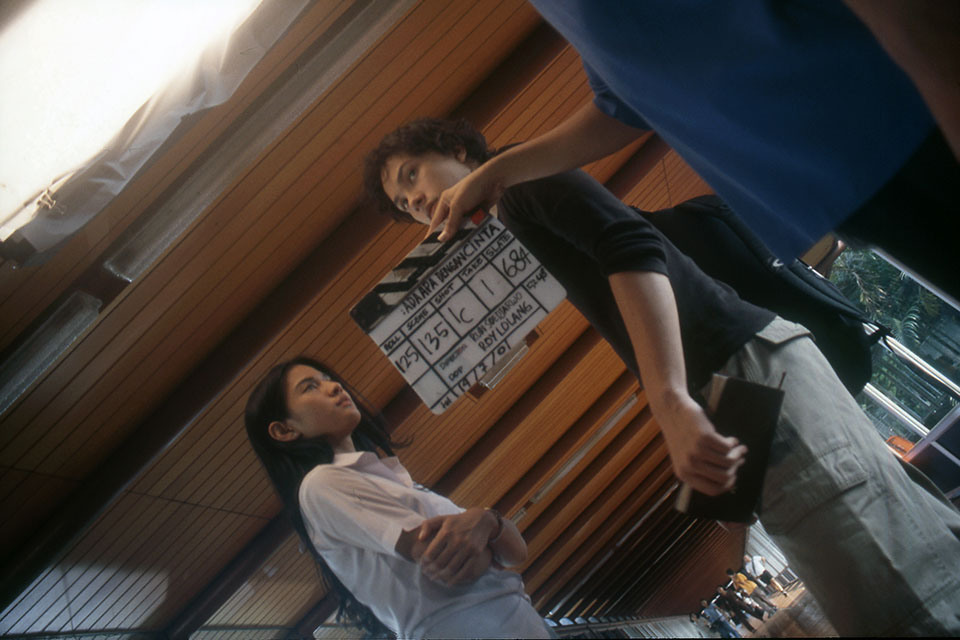 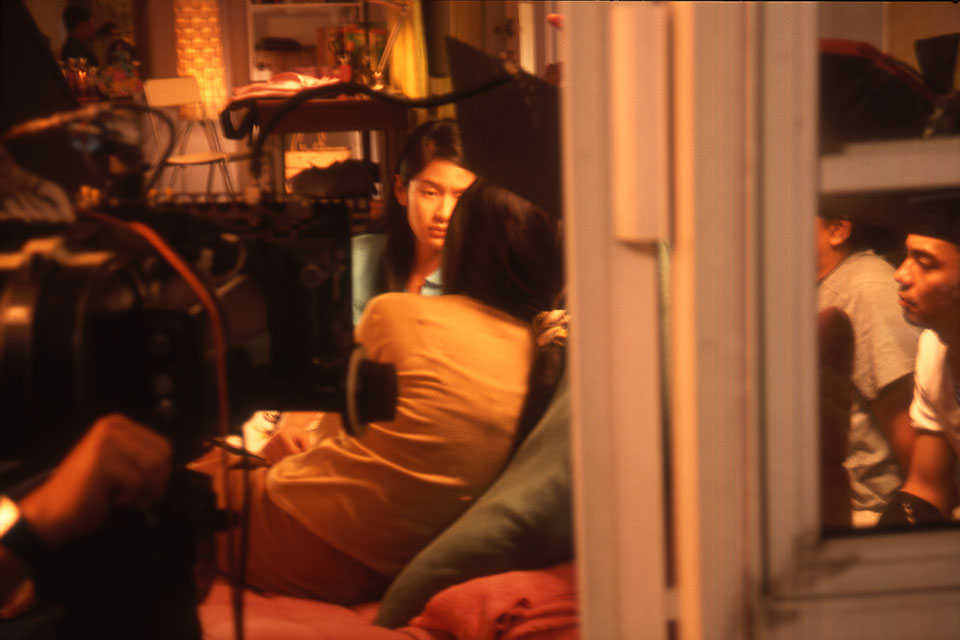 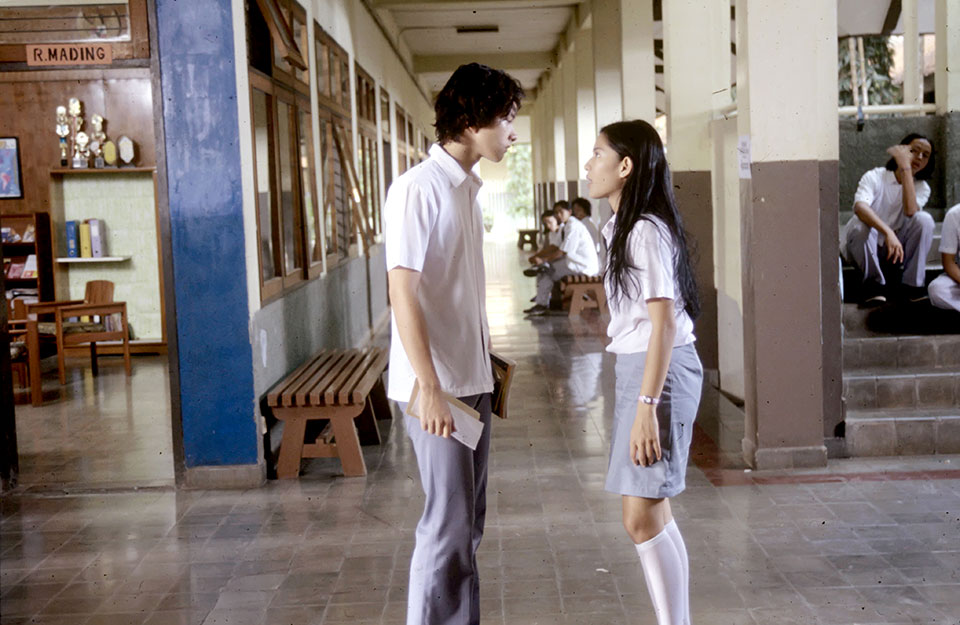 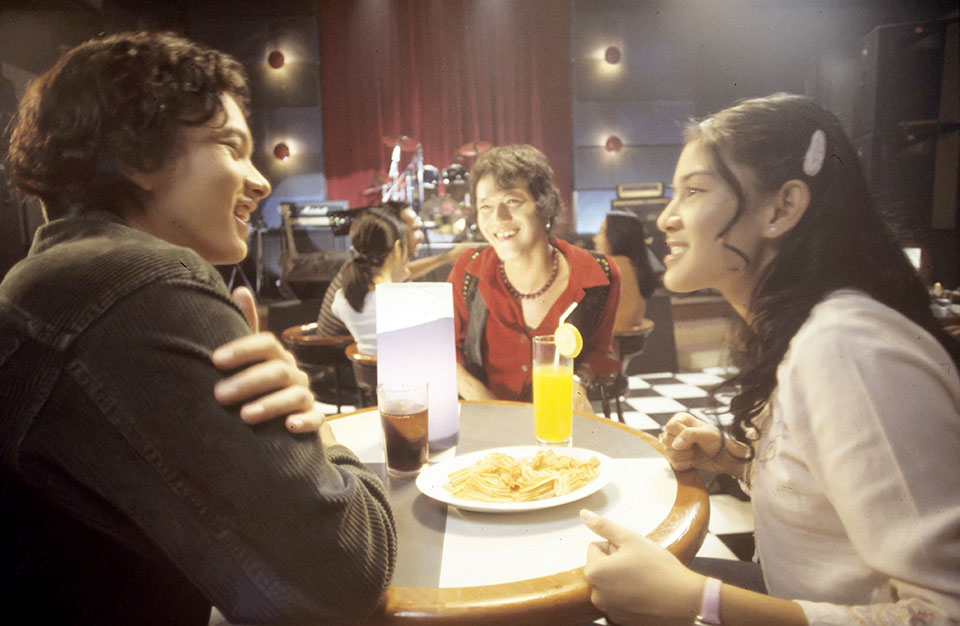 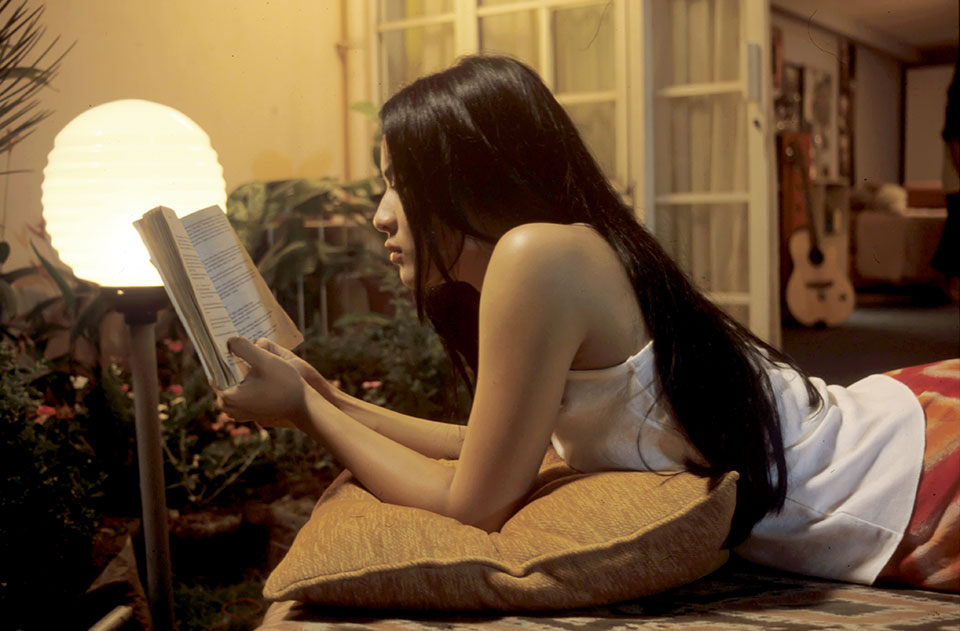 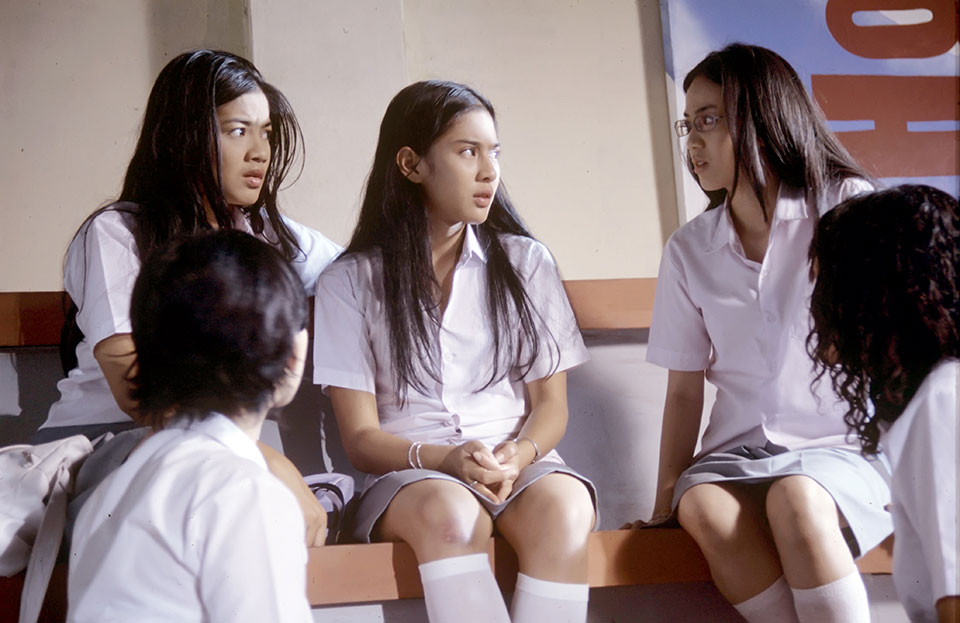 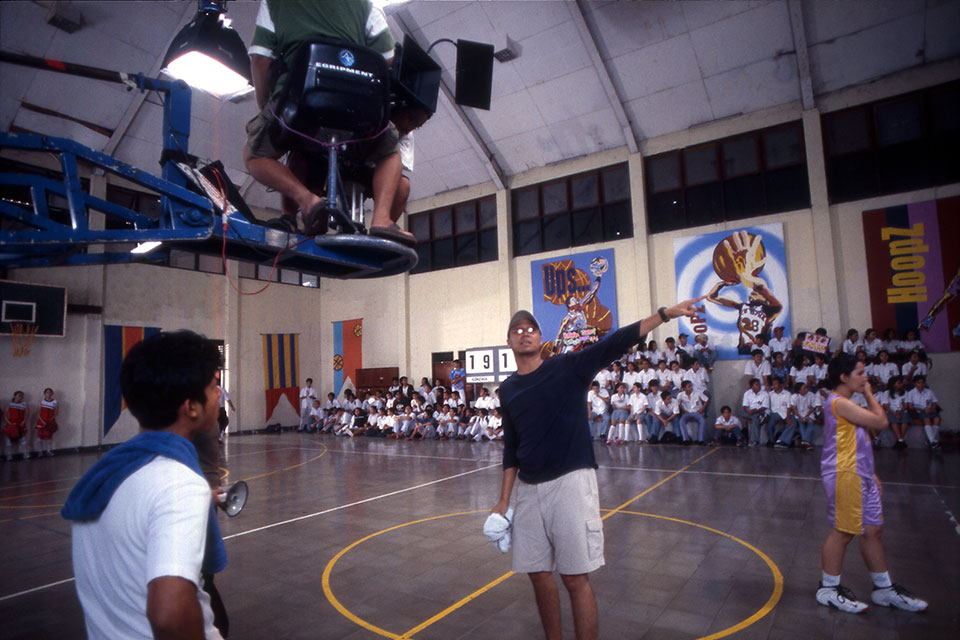