Laskar Pelangi (The Rainbow Troops), is a film adaptation of Andrea Hirata’s literary work that first appeared on shelves in 2004, based on his childhood memories.

Set in the Sumatran island of Belitong, the film opens with the adult returning to his birthplace after a number of years away. From there it flashes back his first day at school, with two teachers — Muslimah and Harfan — who have been eagerly waiting for students to enroll at their decrepit Islamic primary school. Since the district school board had already declared that their little school must close if it didn’t meet the ten-student minimum, this particular day is obviously a nervous affair for both teachers.

Fortunately, ten students (mostly children of poor laborers) do sign up, forming a little enclave of first-graders christened with a titular moniker by Muslimah. Besides Ikal, the eclectic group comprises an assortment of characters (named by Muslimah as the rainbow troops) — mainly Lintang, a fisherman’s son who turns out to be a genius and Mahar, a musically obsessed dreamer who is never without a radio by his side. Five years pass, and the majority of the film takes place in the student’s fateful fifth grade, chronicling the ups and downs of the Rainbow Troops through the eyes of young Ikal.

The film sensitively captures the struggles of marginalized citizens to achieve their dreams, the beauty of friendship and its ability to save humanity, against the background of what was once one of Indonesia’s richest island. 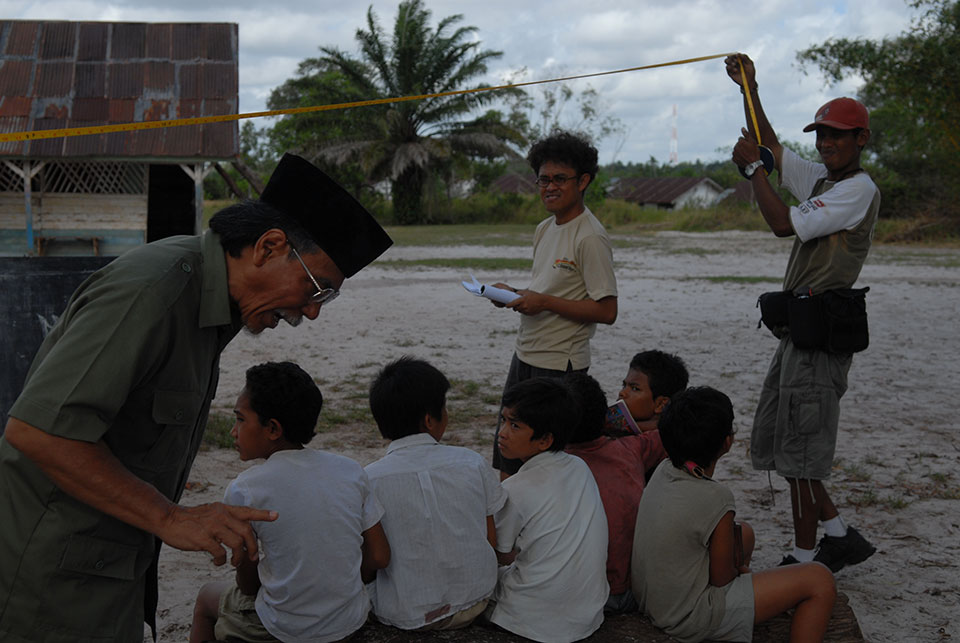 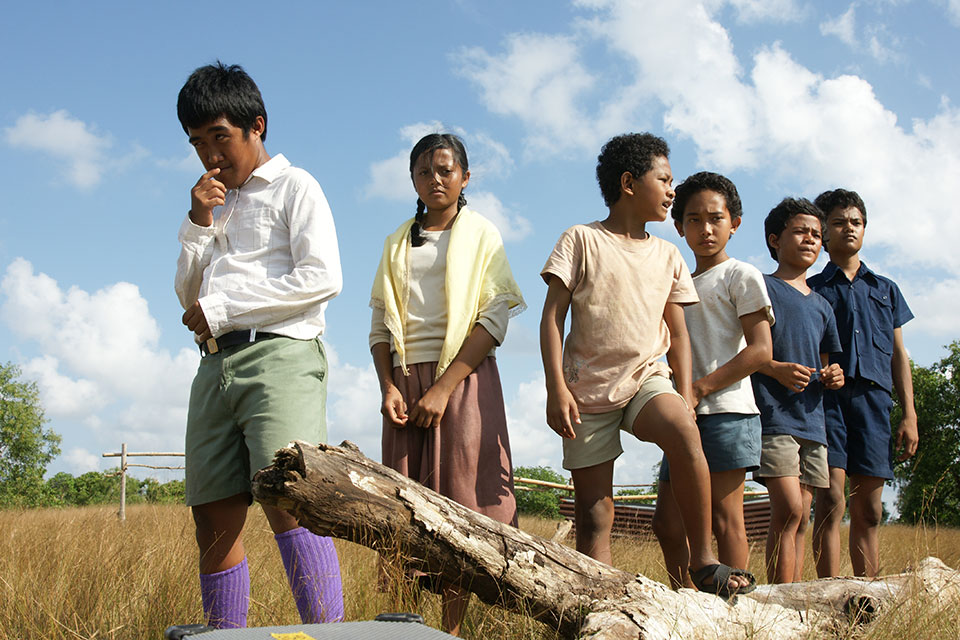 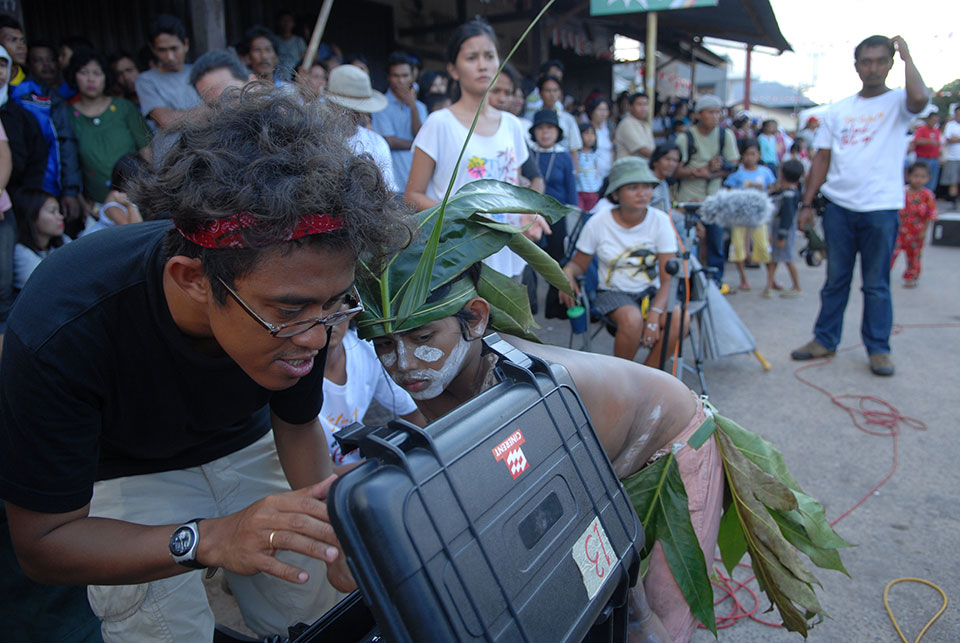 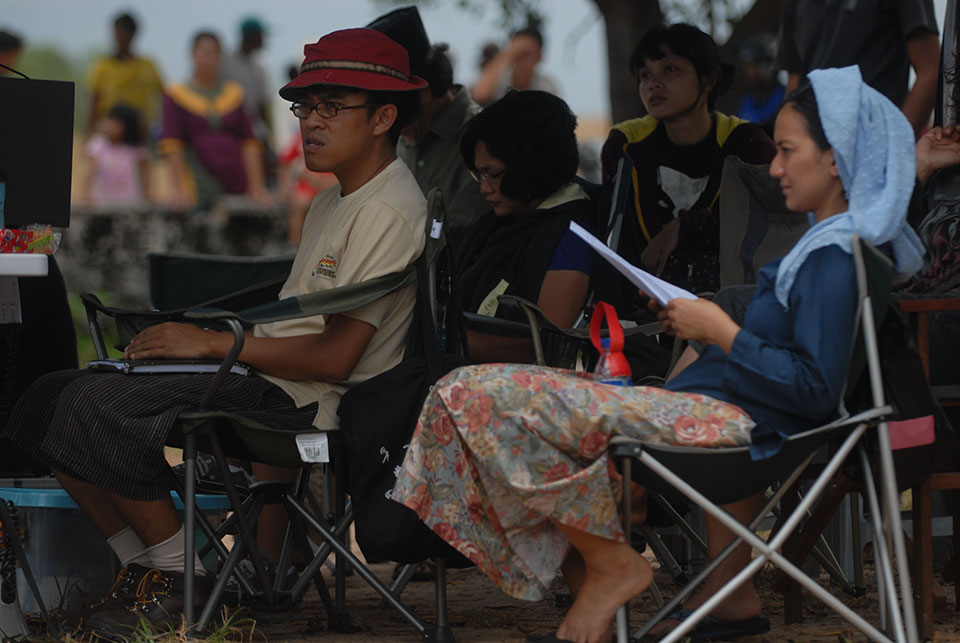 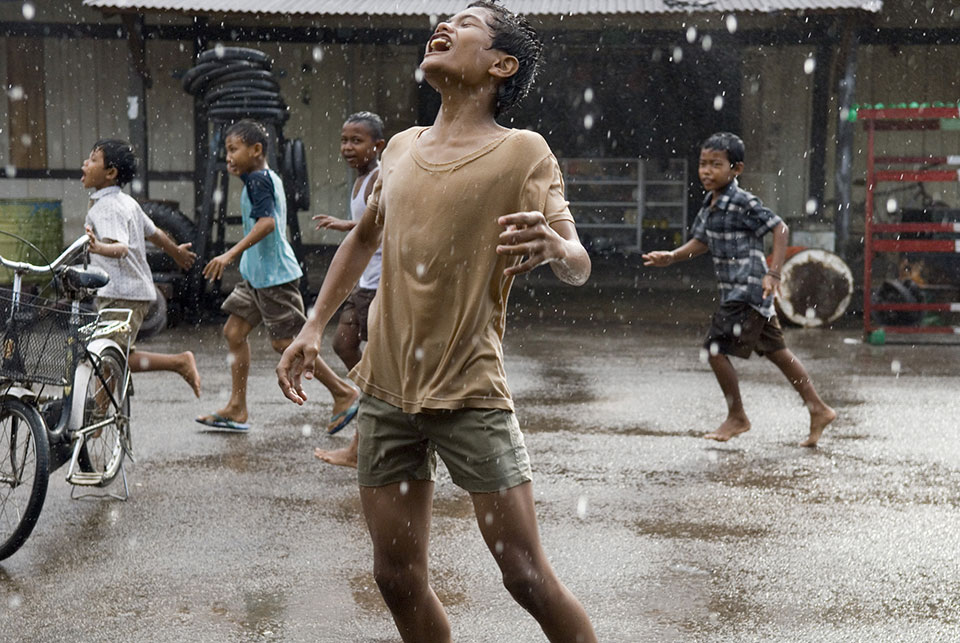 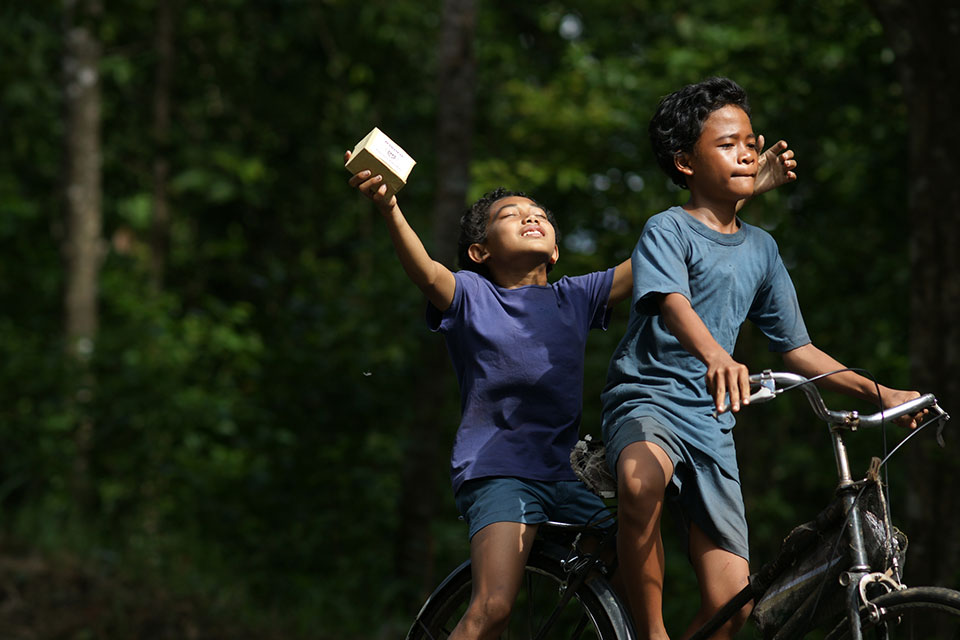 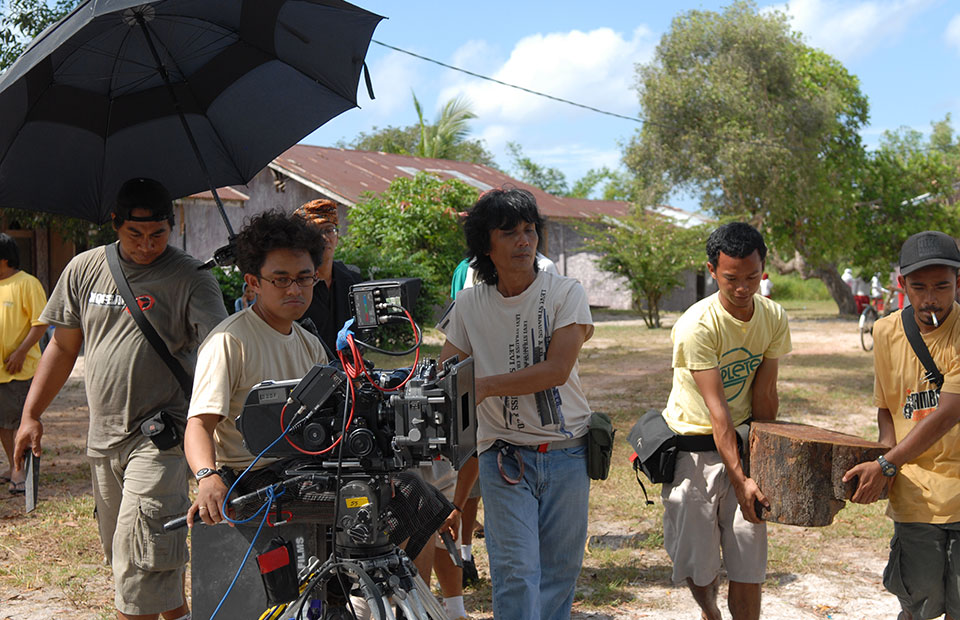