This film follows Time Magazine’s 2004 “Hero of Asia” BUTET MANURUNG’s (Prisia Nasution) journey from anthropologist to educator to activist as she works with the indigenous Orang Rimba people who live upstream the Makekal river in the forest of Bukit Duabelas of Jambi, Sumatera, Indonesia.

One day, Butet collapses in the middle of the forest, suffering from malaria. A tribal boy named NYUNGSANG BUNGO (Nyungsang Bungo), whom she doesn’t know, comes to her rescue. He belongs to another clan of Anak Dalam that lives downstream Makekal, which is about 7-hour walk through the forest from upstream Makekal where Butet goes to teach. Unbeknownst to her, Bungo has actually been observing Butet teach the upstream children for some time.

Her encounter with Bungo motivates Butet to also go and teach the downstream clan’s children. But her good intentions don’t get the blessing from both her superior at the agency where she works and from Bungo’s clan people, who still believe that learning to read and write can bring calamities upon them.

Despite the challenges, Butet is so inspired by Bungo’s intelligence and eagerness to learn that she makes every effort to keep teaching him. Unfortunately, a disaster Bungo’s clan has been dreading finally occurs. Butet is then forced to leave the jungle people she loves. Will she be able to return? 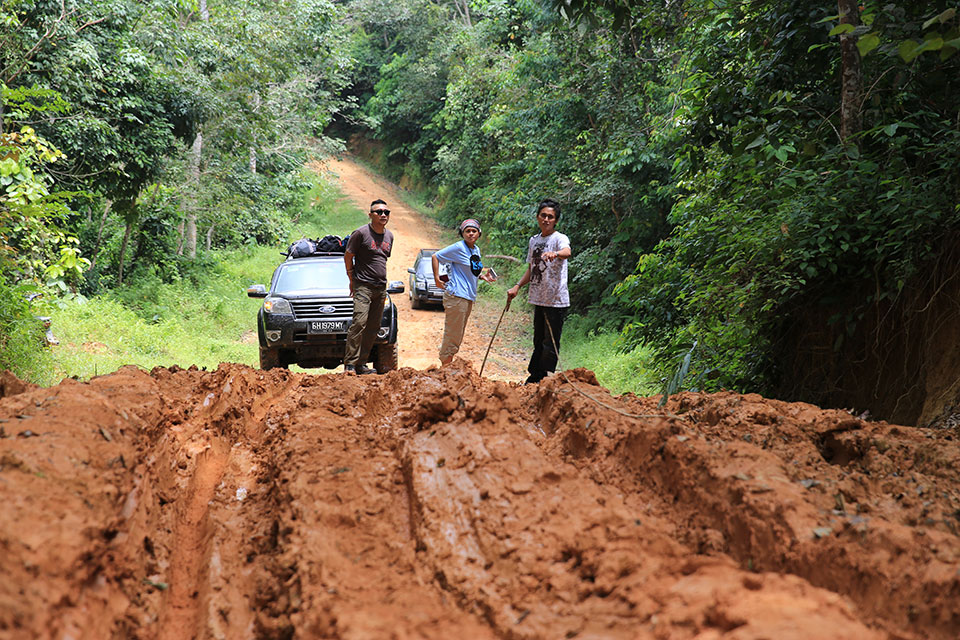 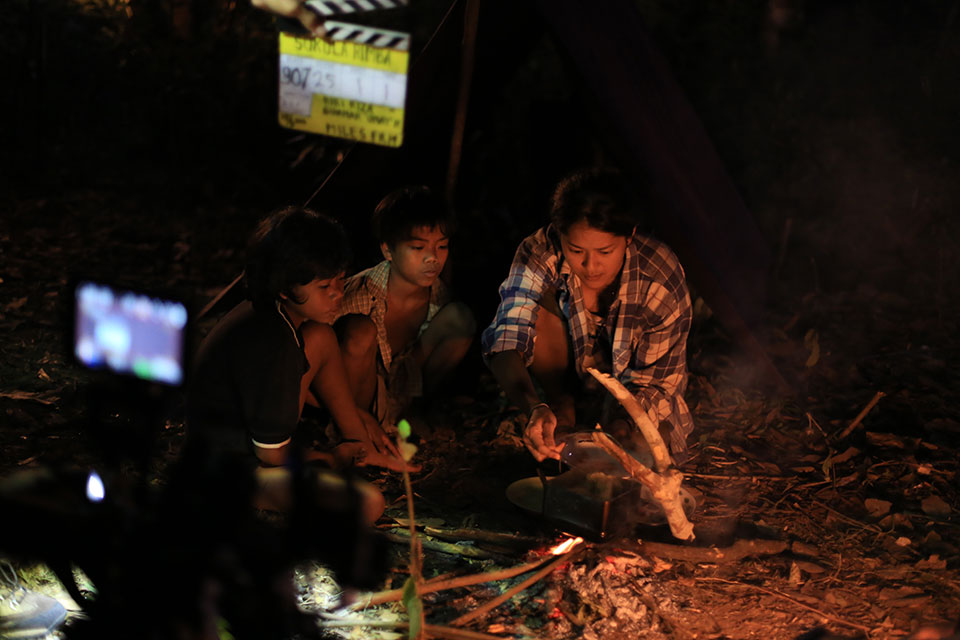