The well respected CEMPAKA who holds the mighty and powerful Golden Cane relic weapon and its ultimate deadly moves, was expected to announce its successor to one of its most talented students. Murder and betrayal took over before the announcement made public, the Golden Cane falls into the wrong hands. The only person who can help restore order is the long lost Naga Putih (The White Dragon), the last warrior who still possesses the ultimate moves of The Golden Cane. Two betrayed students, hurt and angry, must find the warrior before it’s too late. 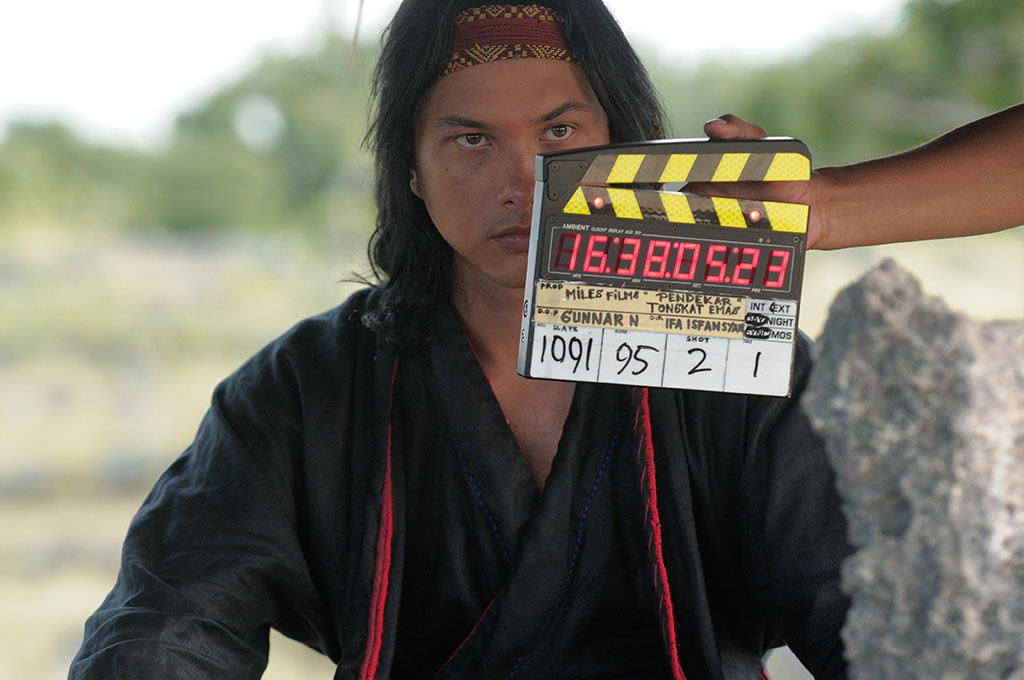 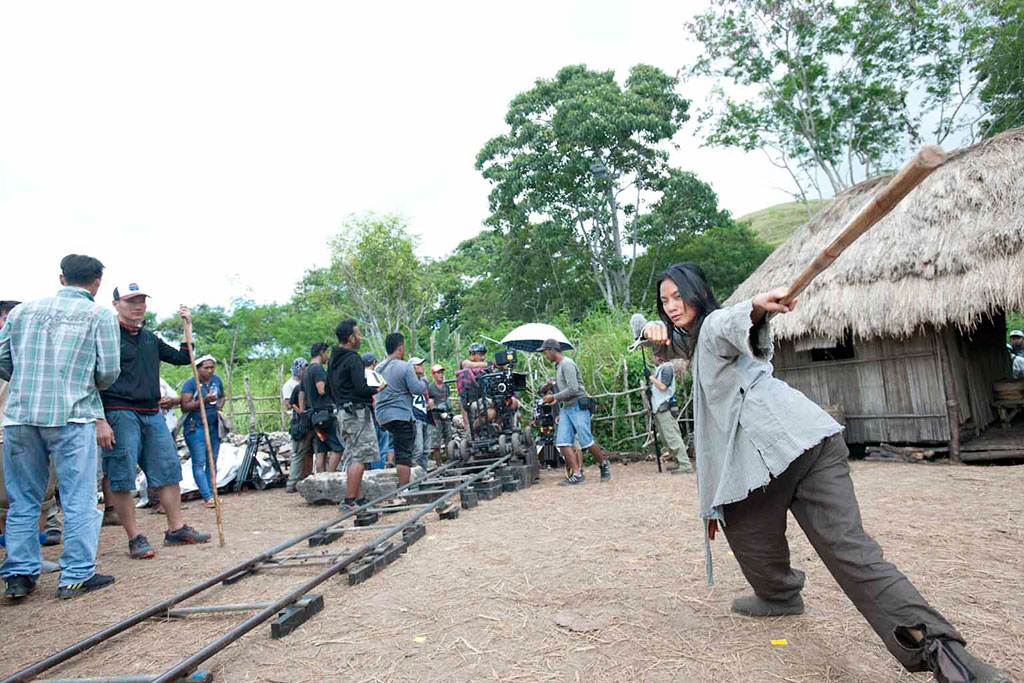 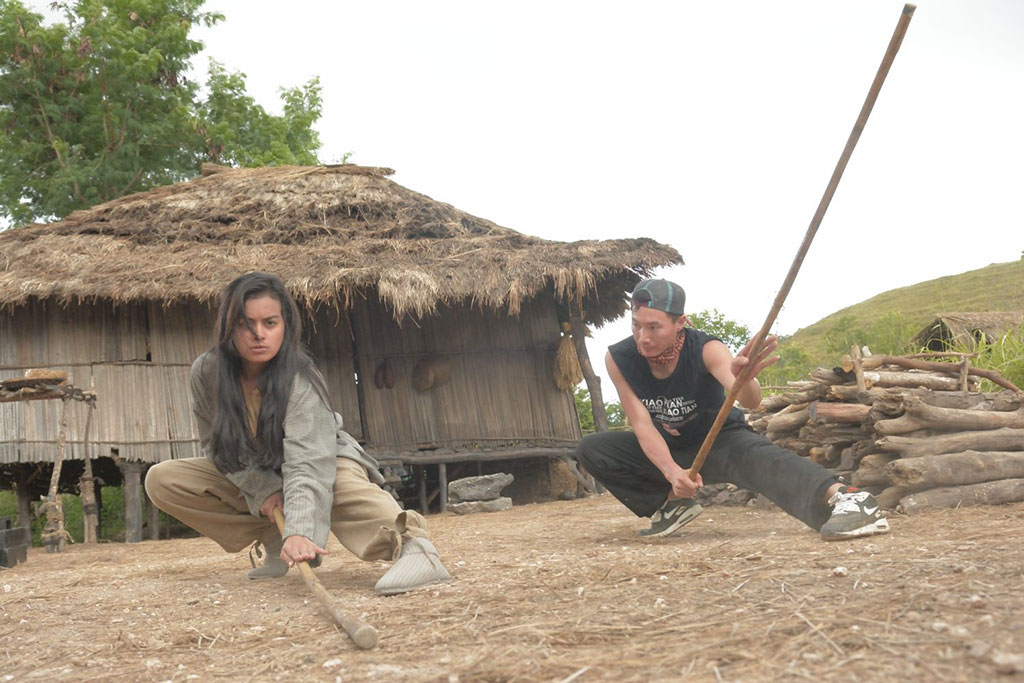 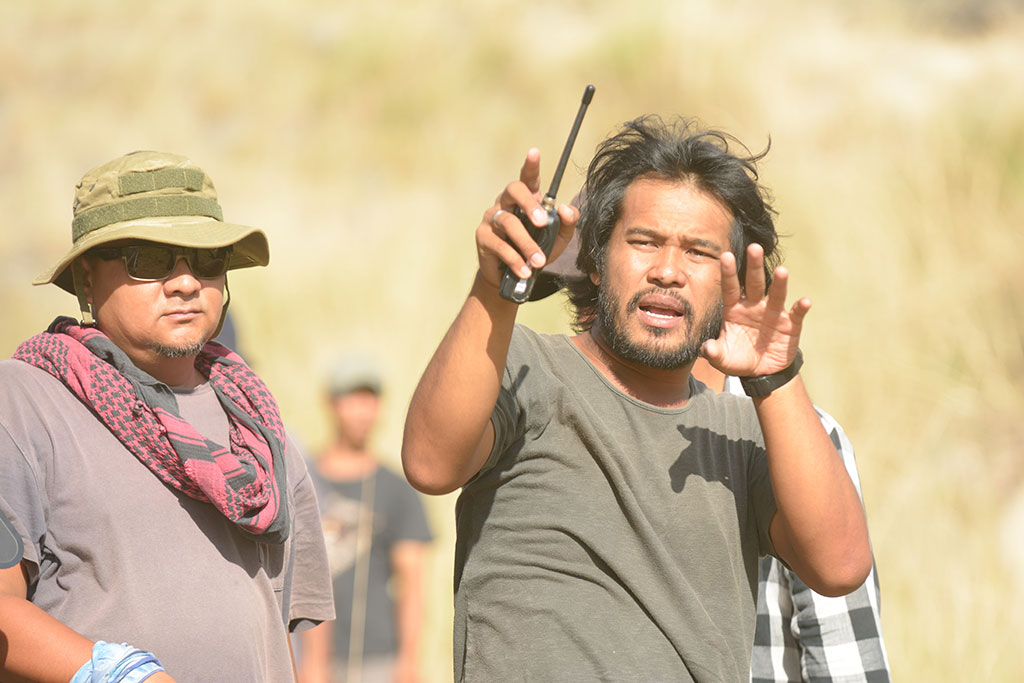 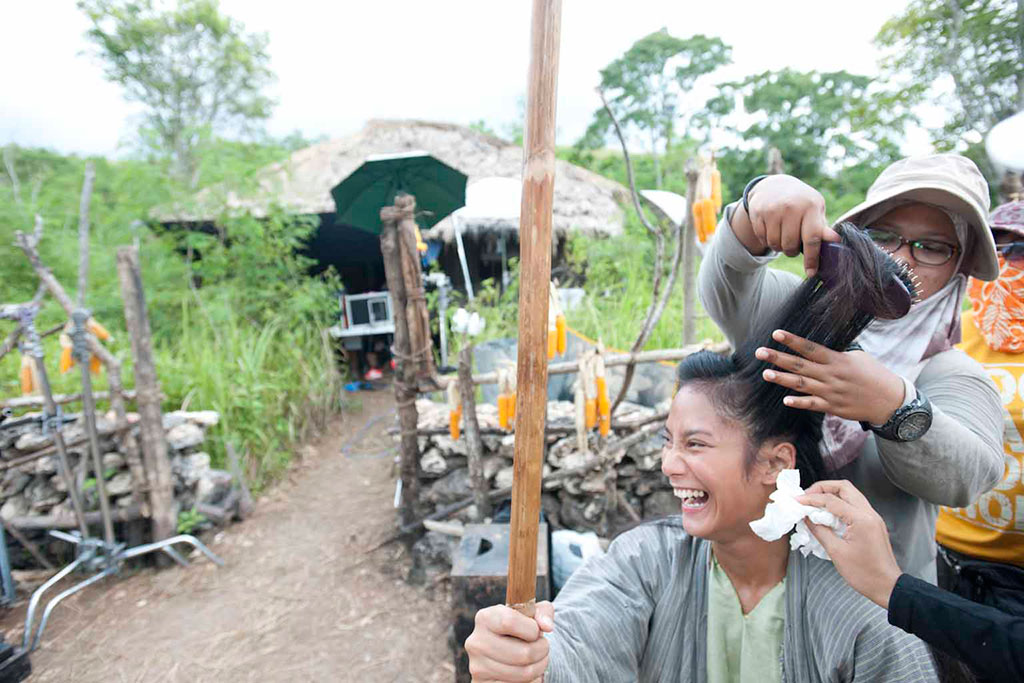 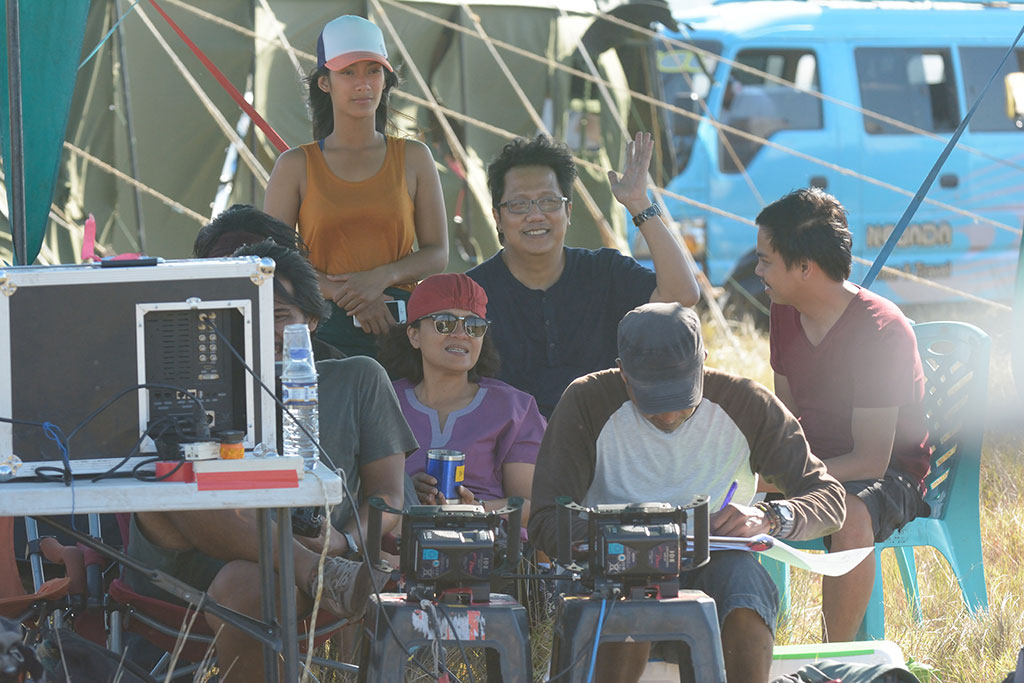