This film is a cinematic adaptation of Andrea Hirata’s hit novel, SANG PEMIMPI (The Dreamer), the second part of the LASKAR PELANGI (The Rainbow Troops) quartet, following the life of IKAL, son of a low-wage State Tin Company laborer on what was once one of the richest islands in Indonesia: Belitung.

THE DREAMER takes the audience through the adolescent years of Ikal, as well as his cousin ARAI and his friend JIMBRON. In order to continue their education, the boys must leave their village for the port city of Manggar—dozens of kilometers away from their families.

Under the supervision of a young and spirited teacher named Julian Balia, Ikal, Arai and Jimbron become inspired by his fresh ideas to pursue big dreams. They make a promise to stick together to reach their ambitious dream: studying in Paris and traveling the world.

THE DREAMER follows them through their teenage crises as they enter that golden, yet turbulent, high school phase of their lives. Arai comes down with an unbearable love for Zakiah Nurmala, a beautiful girl who is higher in social status, and Jimbron falls for a young, sullen girl working at a grass jelly factory who never, ever smiles. As for Ikal, the humiliation of being poor leads him to anger, and he begins to feel that their ambition is nothing but a big lie. His state of hopelessness not only strains his friendship with Arai and Jimbron, but it also breaks his father’s heart, who has always been nothing but proud of him.

Full of tales of marginalization and the heartbreaking struggle to reach dreams, this film shows the beauty of friendship and the genuine love between a father and child. 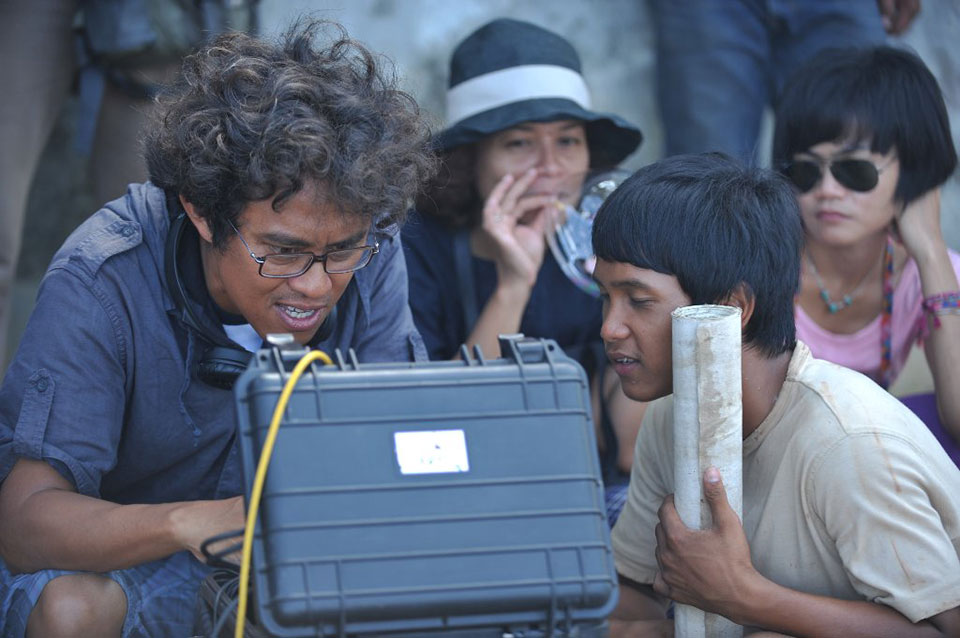 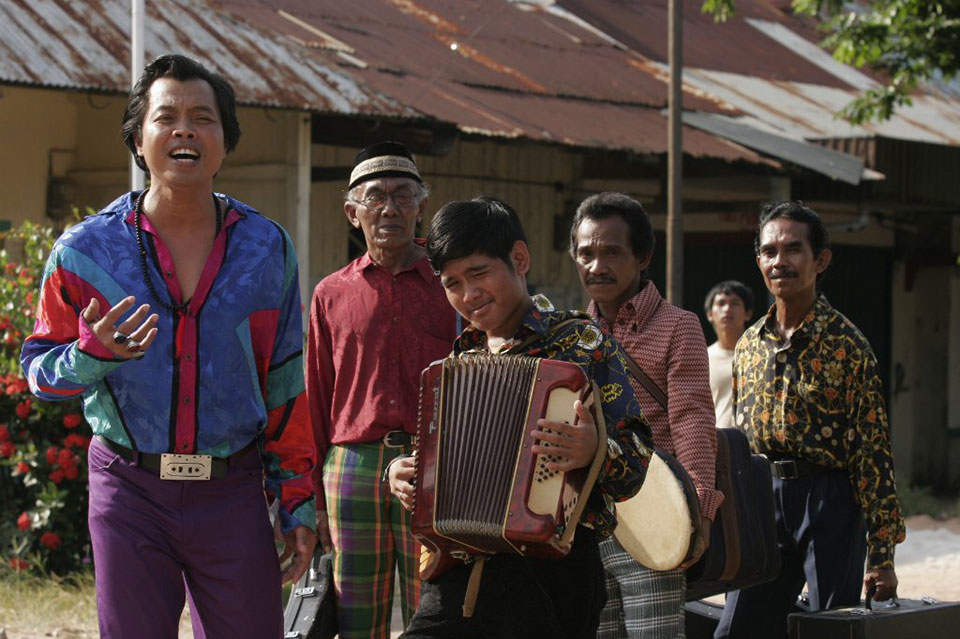 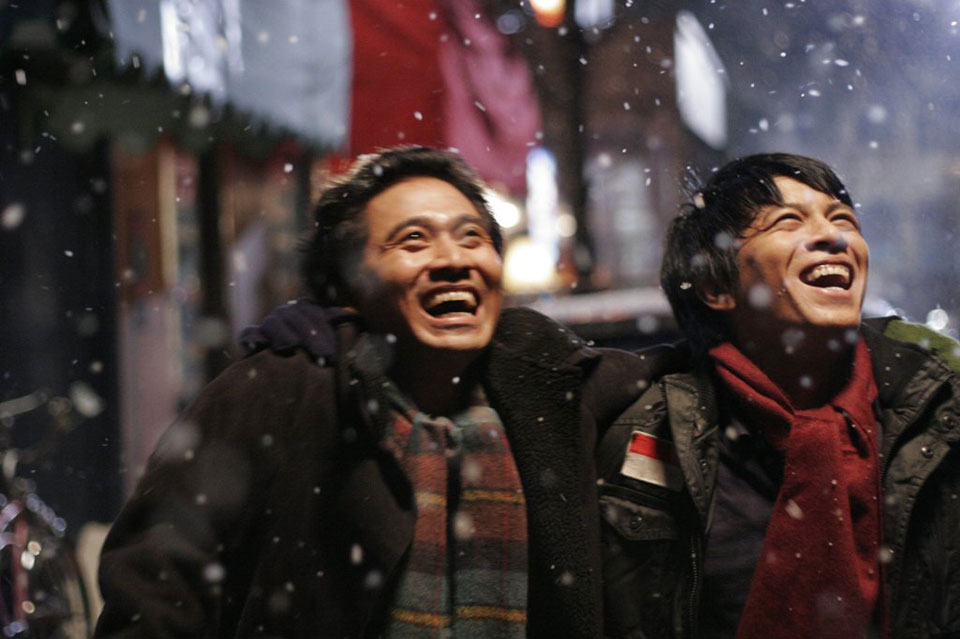 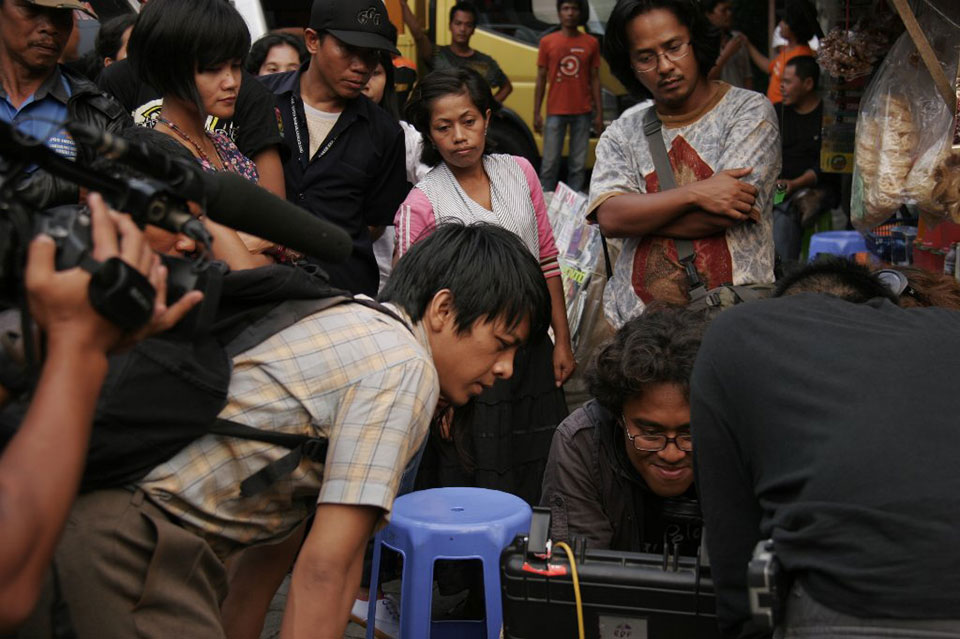