Sherina, a usually energetic little girl, is gloomy when she finds out that her family is leaving their home in the capital city Jakarta for their new residence in Bandung, West Java. She is sad for having to leave a city that has been home to her all these years and to say goodbye to all her dear friends and go to a strange, new place. Her suspicions are affirmed when, on the first day at her new school, she already becomes the latest casualty of the school bully, Sadam, a mischievous brat who, and his unruly-boys gang, comes up with ways to make the lives of his schoolmates miserable. Even though she had a bad start, Sherina listens to her mother’s advice for her to “look at everything a little closer, and not prejudge anything.” She discovers that even a bratty kid like Sadam has sides to his personality that she never imagines before. The two children learn the value of friendship and cooperation during their school break when they have to face-off a gang of crooks led by Mr. Raden in a thrilling and exciting adventure. 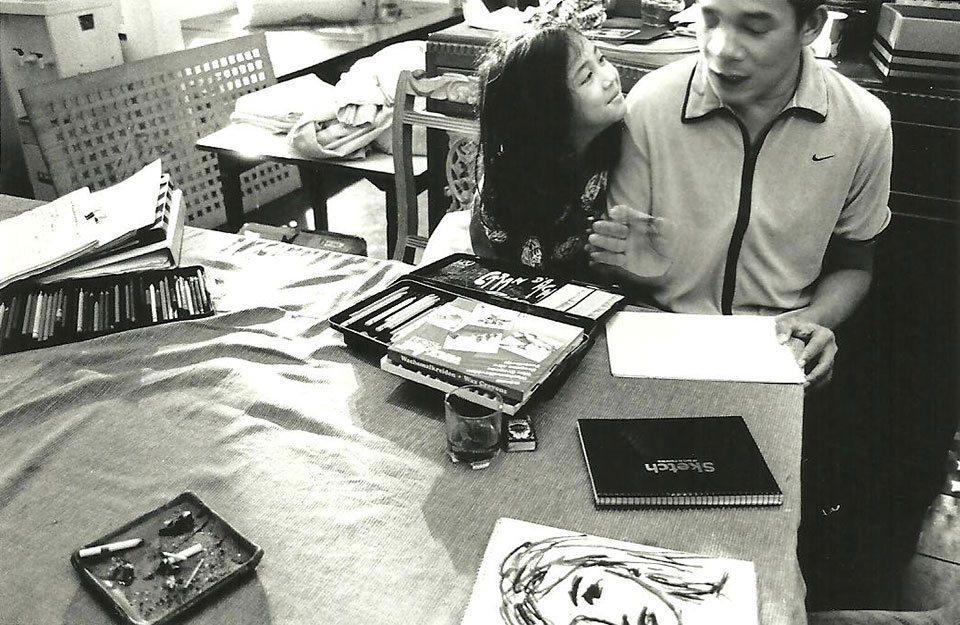 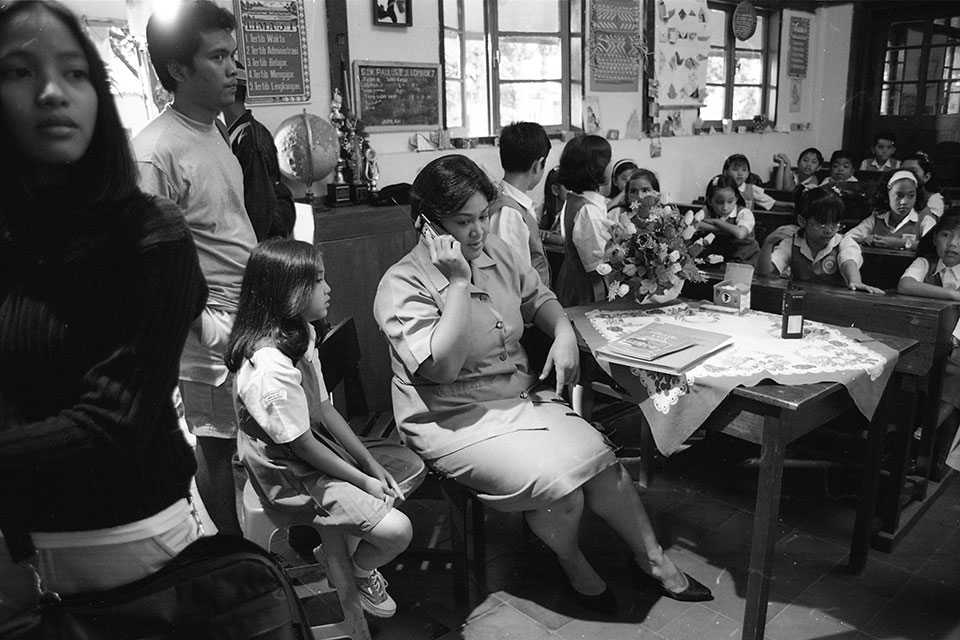 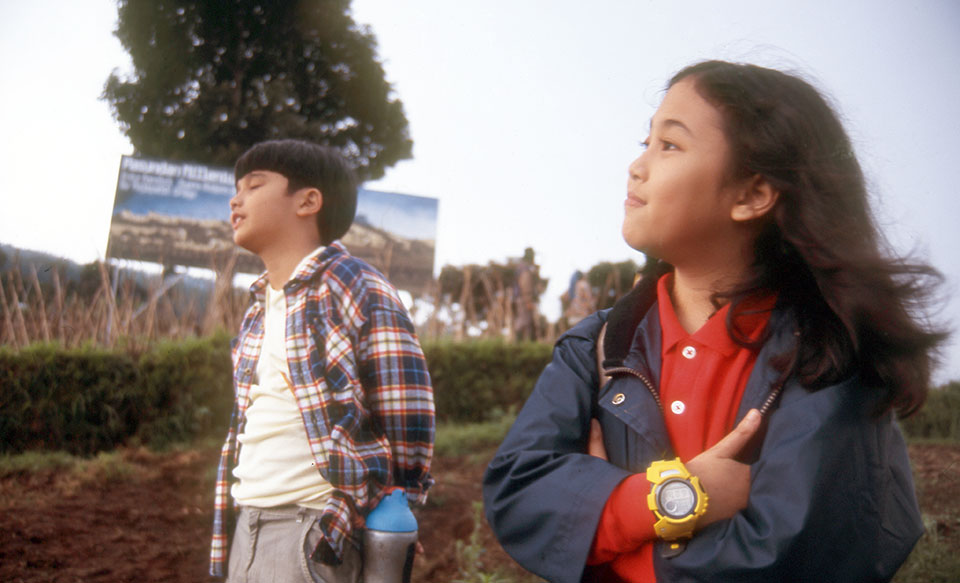 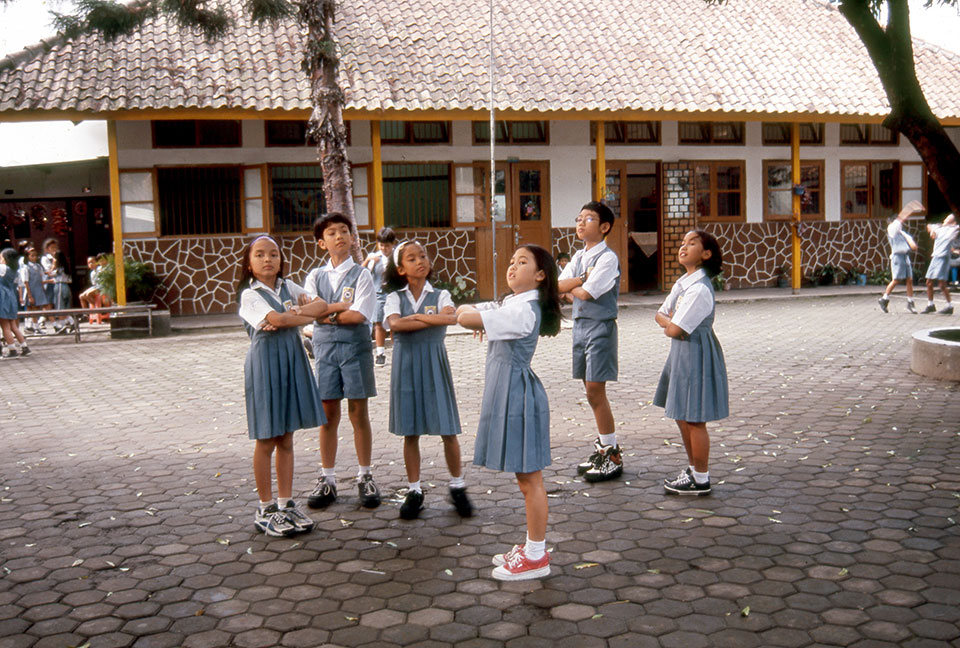 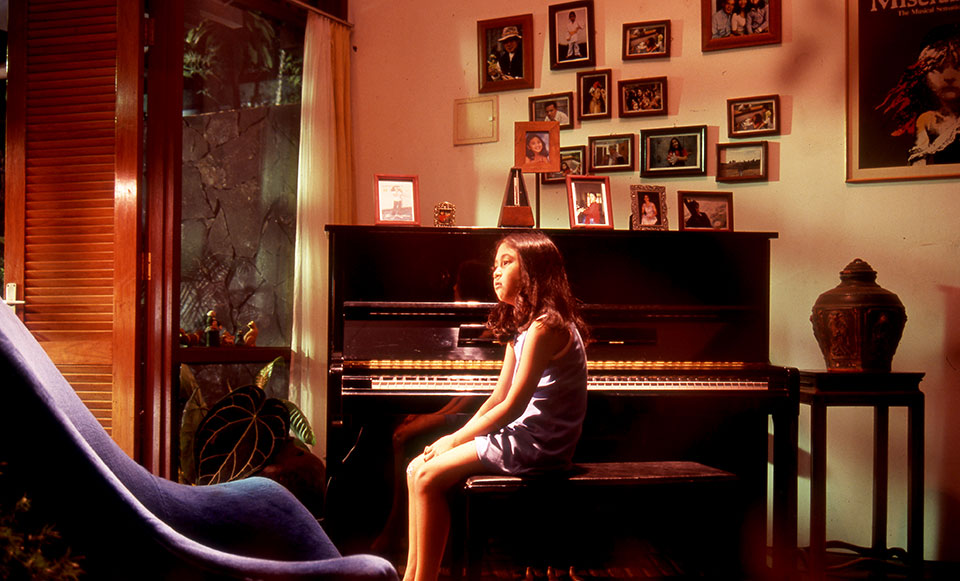 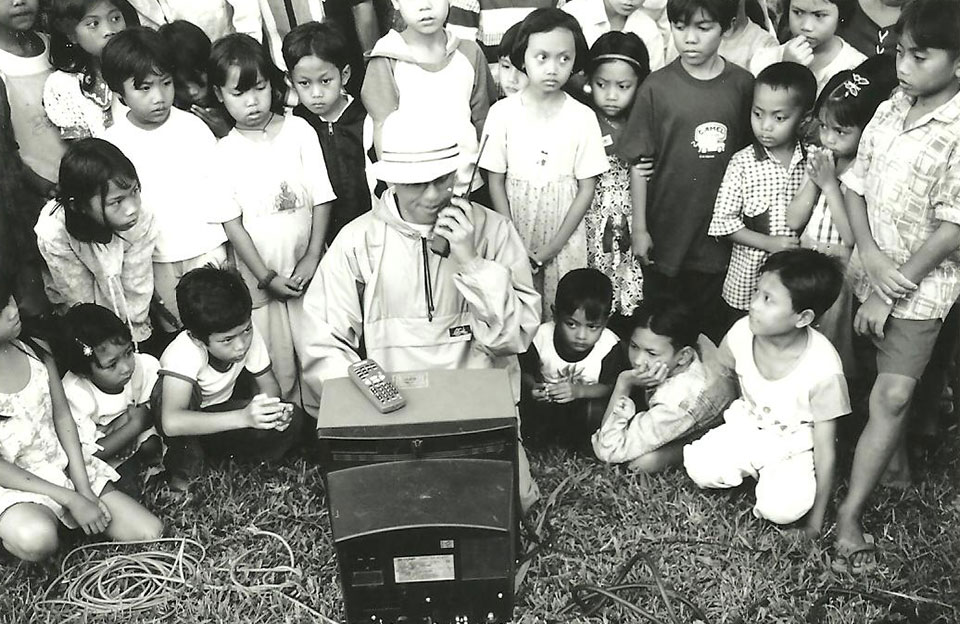 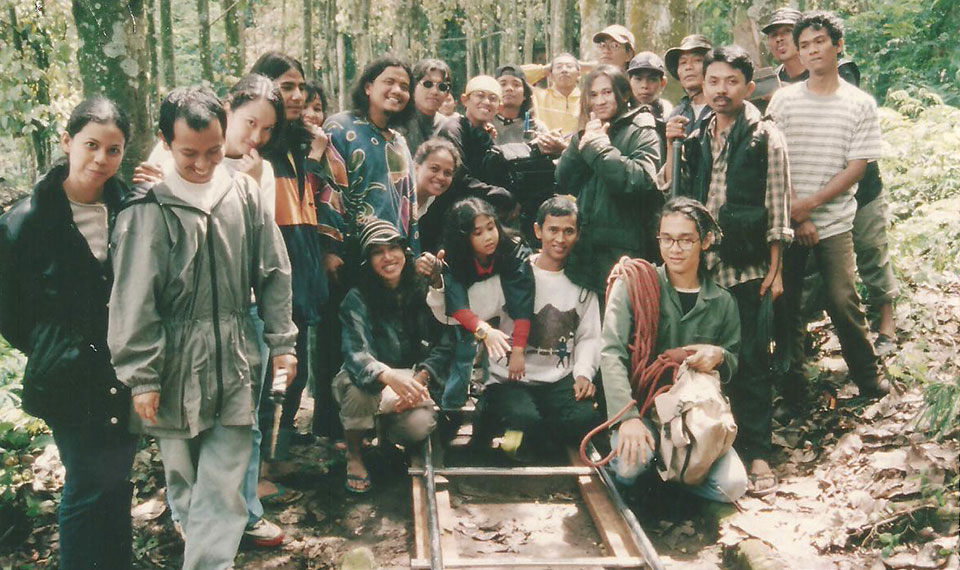