Gaia, Aga and Awan only have one goal in their lives: to play music. They formed a band, produced their own mini-album and distributed it with the support of a local music store. Soon, the album made them local heroes.

But outside the band, thay each have their secrets which they keep from one another. Apart from the maturity of their music, they are still young and restless, and are still looking for their true identity.

When Garasi gained their popularity, their friendship is put to a test. The hidden love; the miscommunication; their conflict with their families; and judgements from the media and society forced them to realize who they are and how much they love their music. 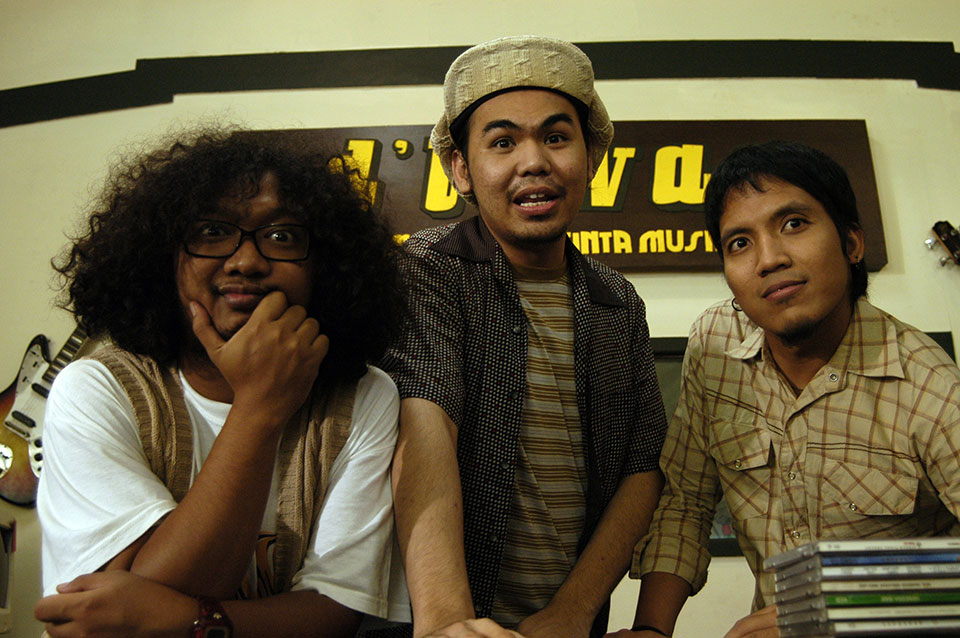 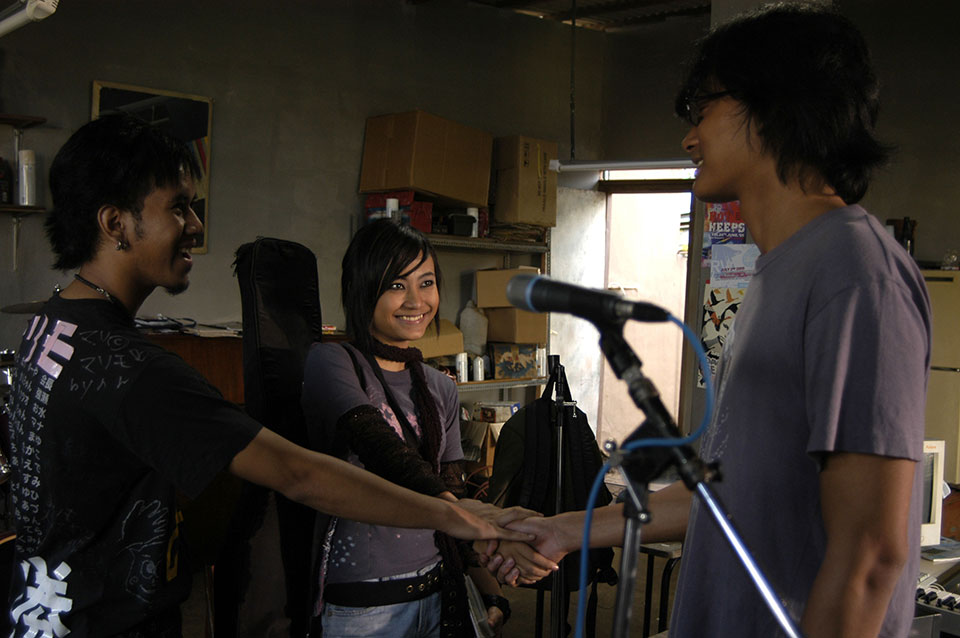 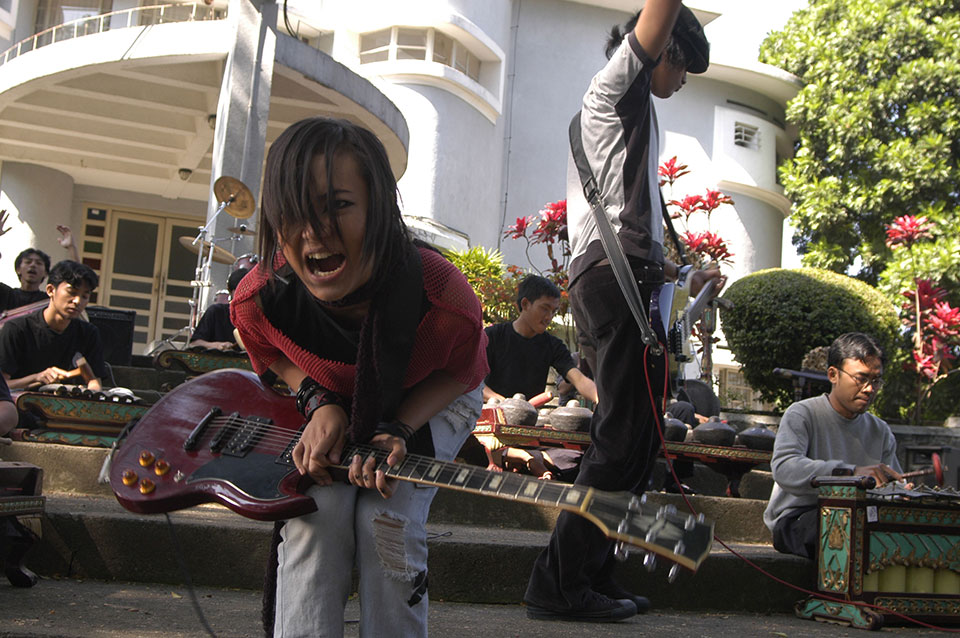 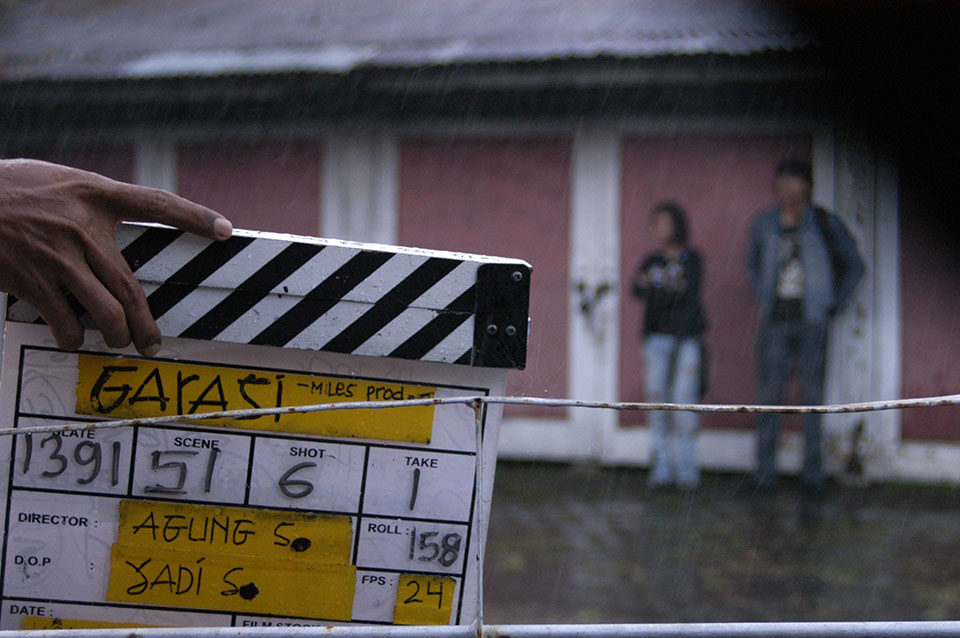 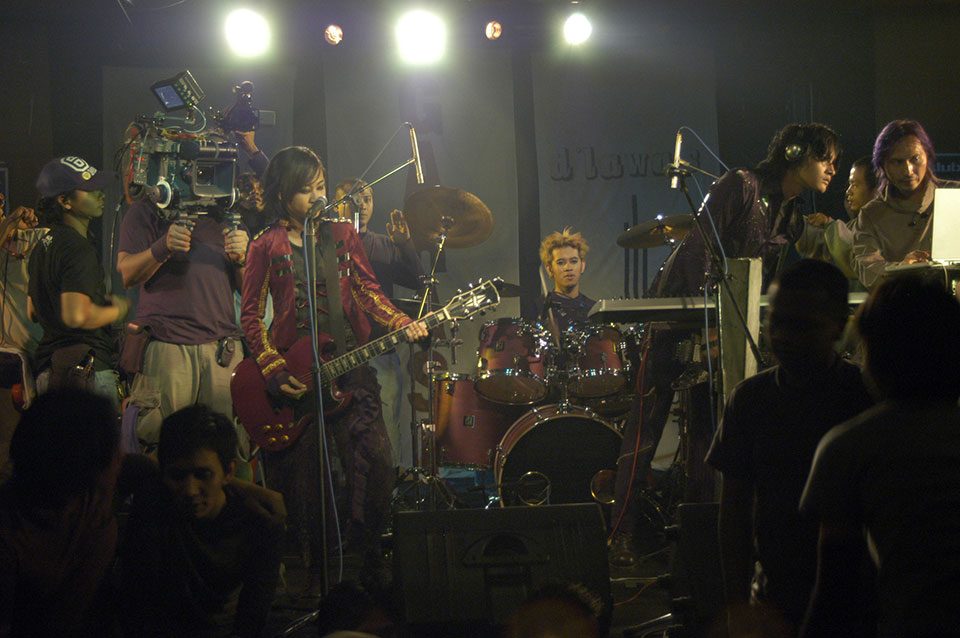 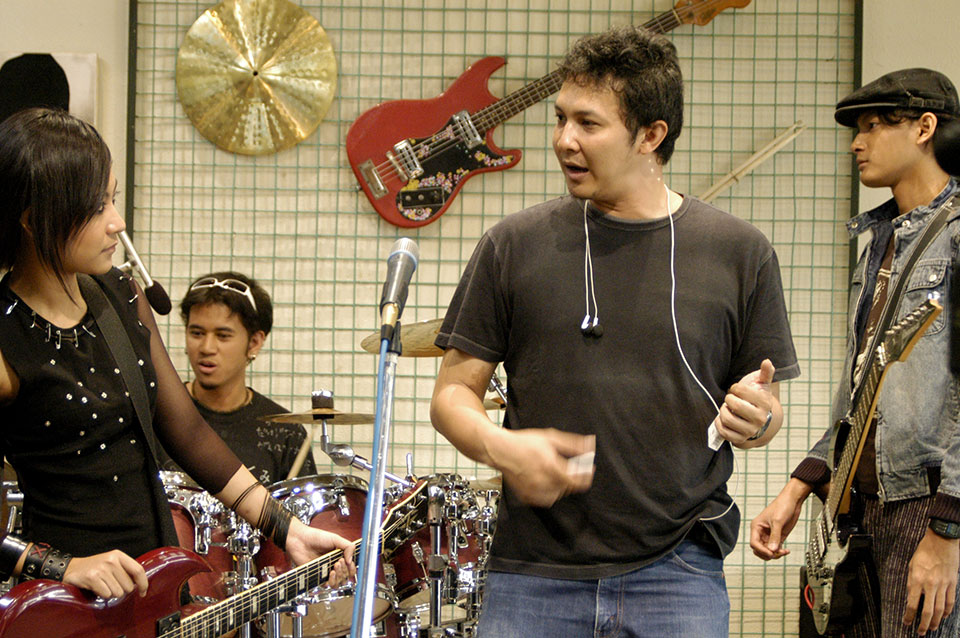 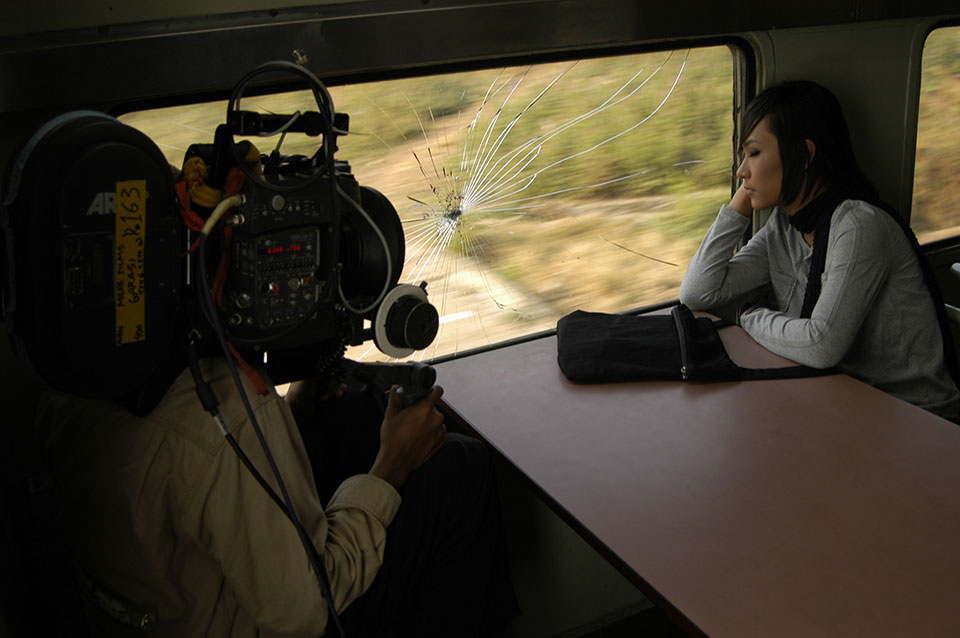