Drupadi, is an adaptation from a part of the Indian ancient epic Mahabharata. This movie depicts a story of Drupadi, the wife of five brothers known as Pandawa.

In a very fateful night, Pandawa was invited to a dice game to play against Kurawa brothers. Sakuni, the Kurawa’s uncle had arranged the dice game, playing against Yudhistira, the eldest of the Pandawa. Yudhistira loses all his wealth, then his kingdom.  He gambles his brothers, himself and finally Drupadi, into servitude.

Struggling for her freedom, Drupadi repeatedly questions Yudhistira’s right to place her at a stake when he himself had lost his freedom. The movie is not only a Drupadi’s story, but in the modern world it became a symbol of woman that believes in the world of just and equality. 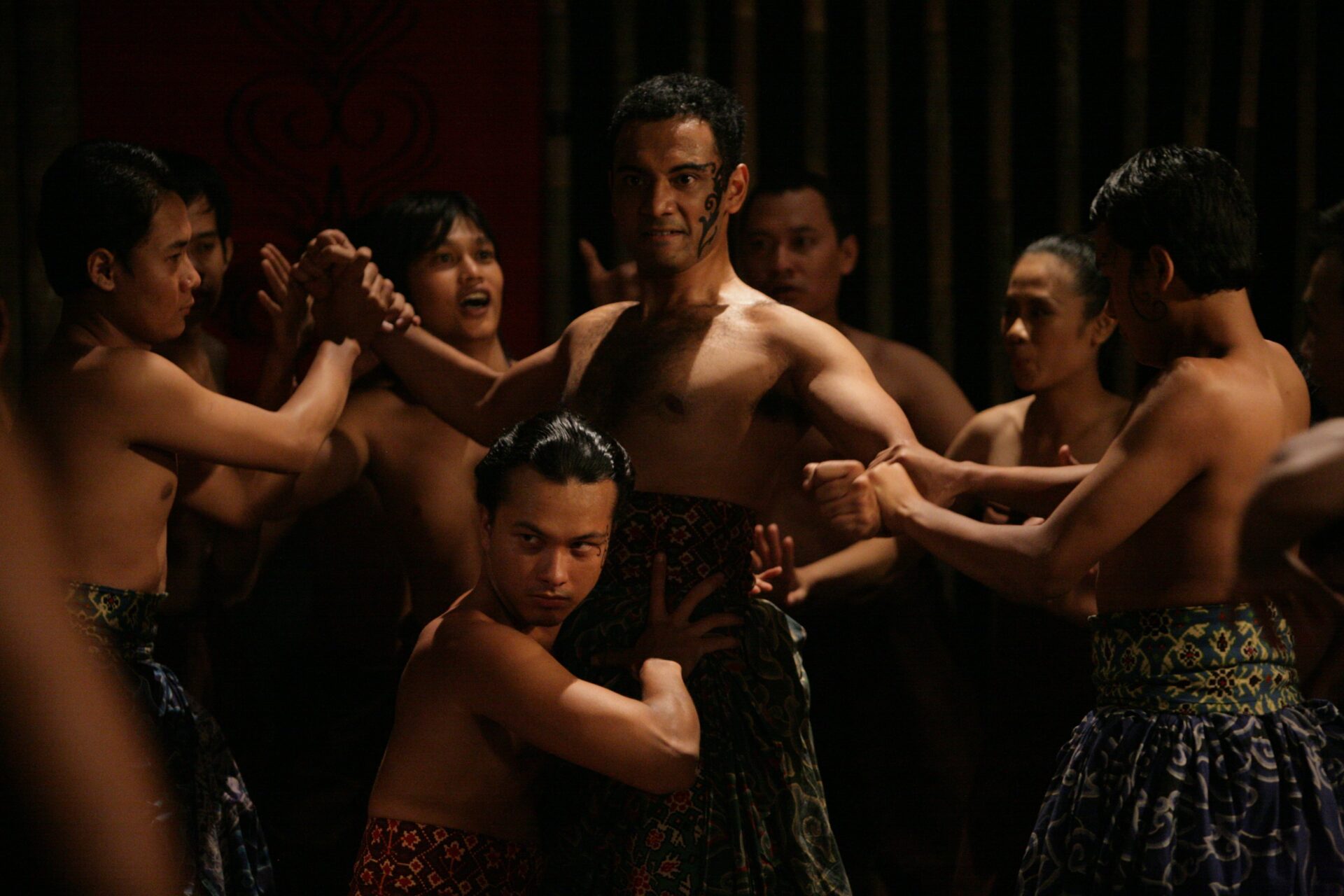 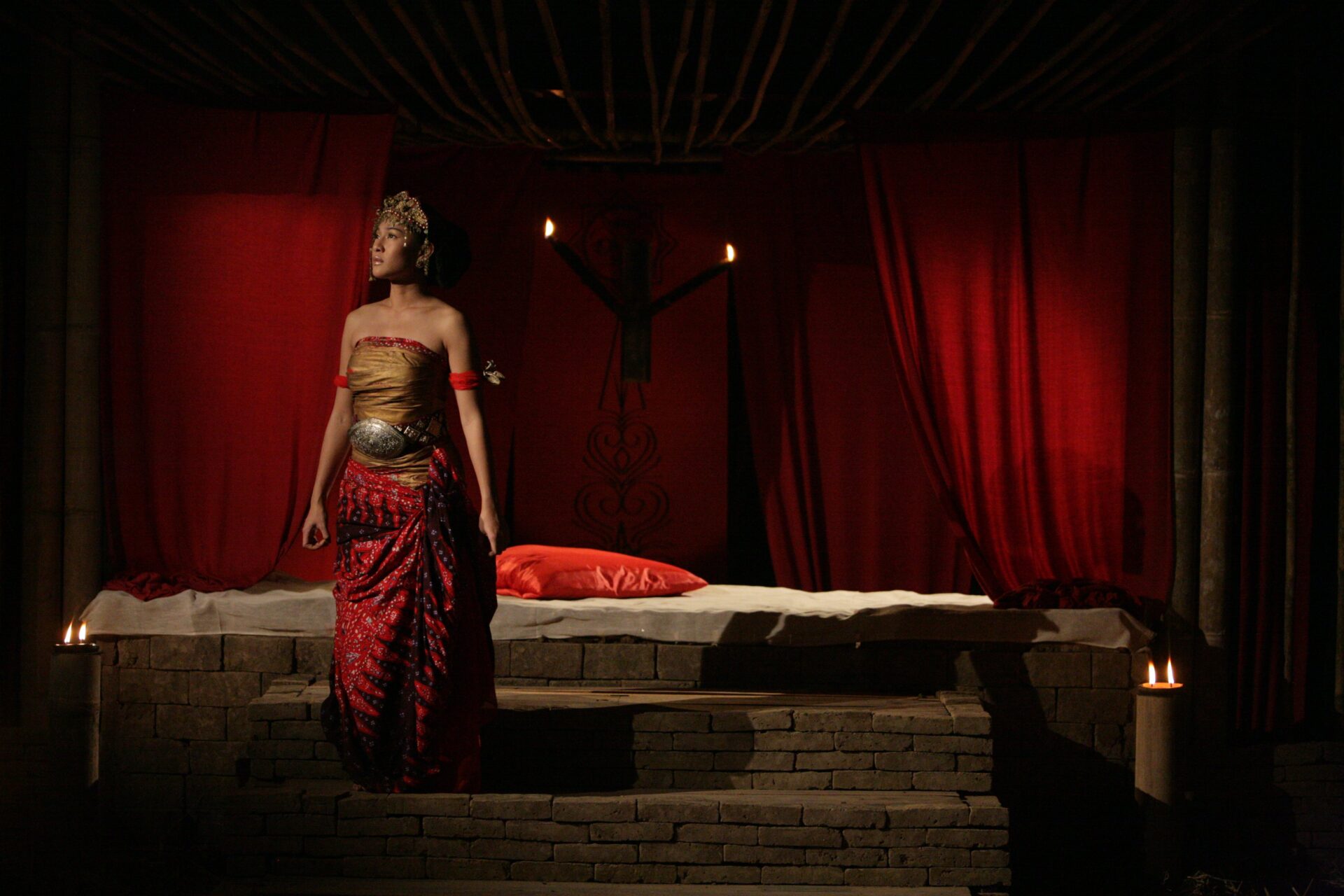 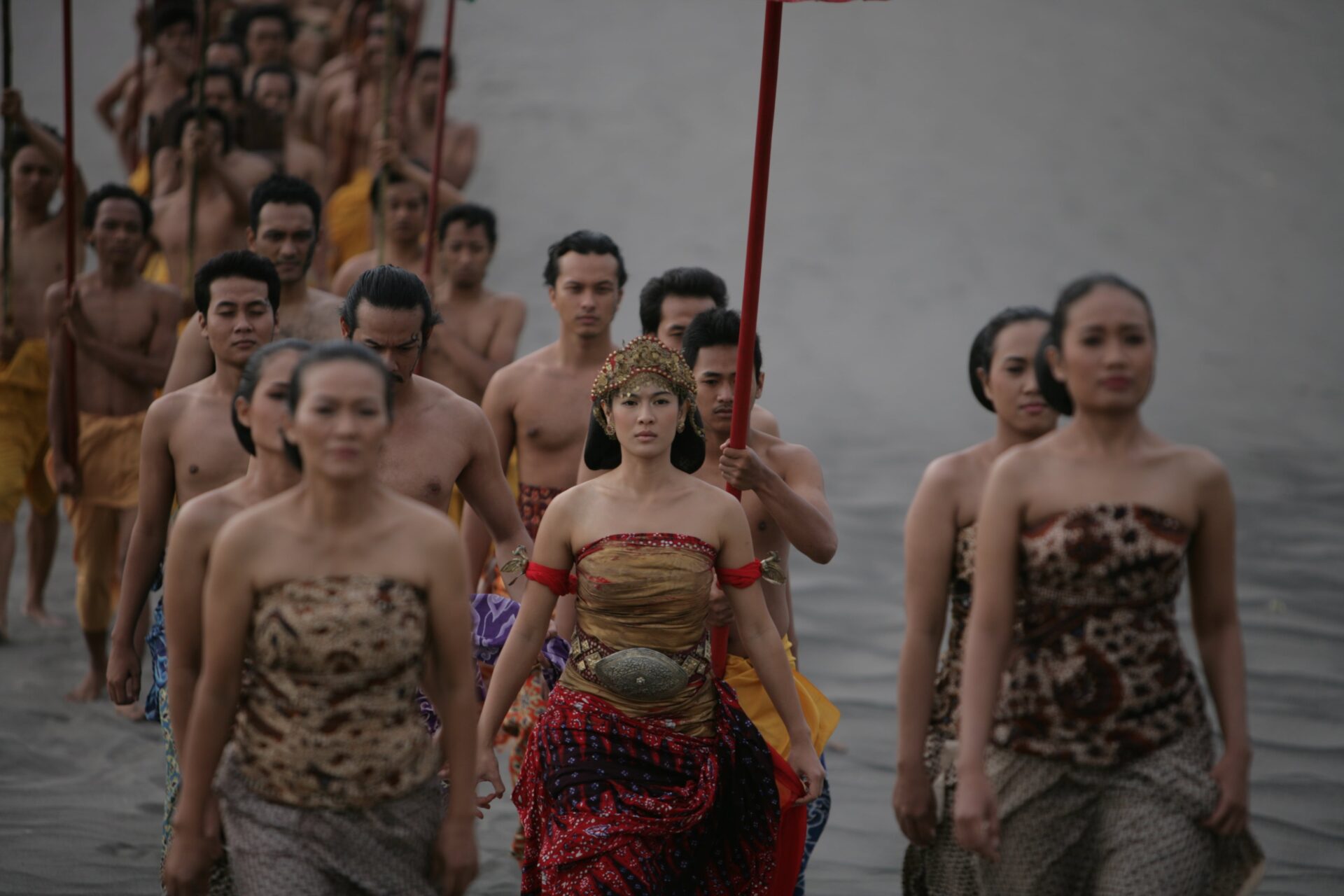 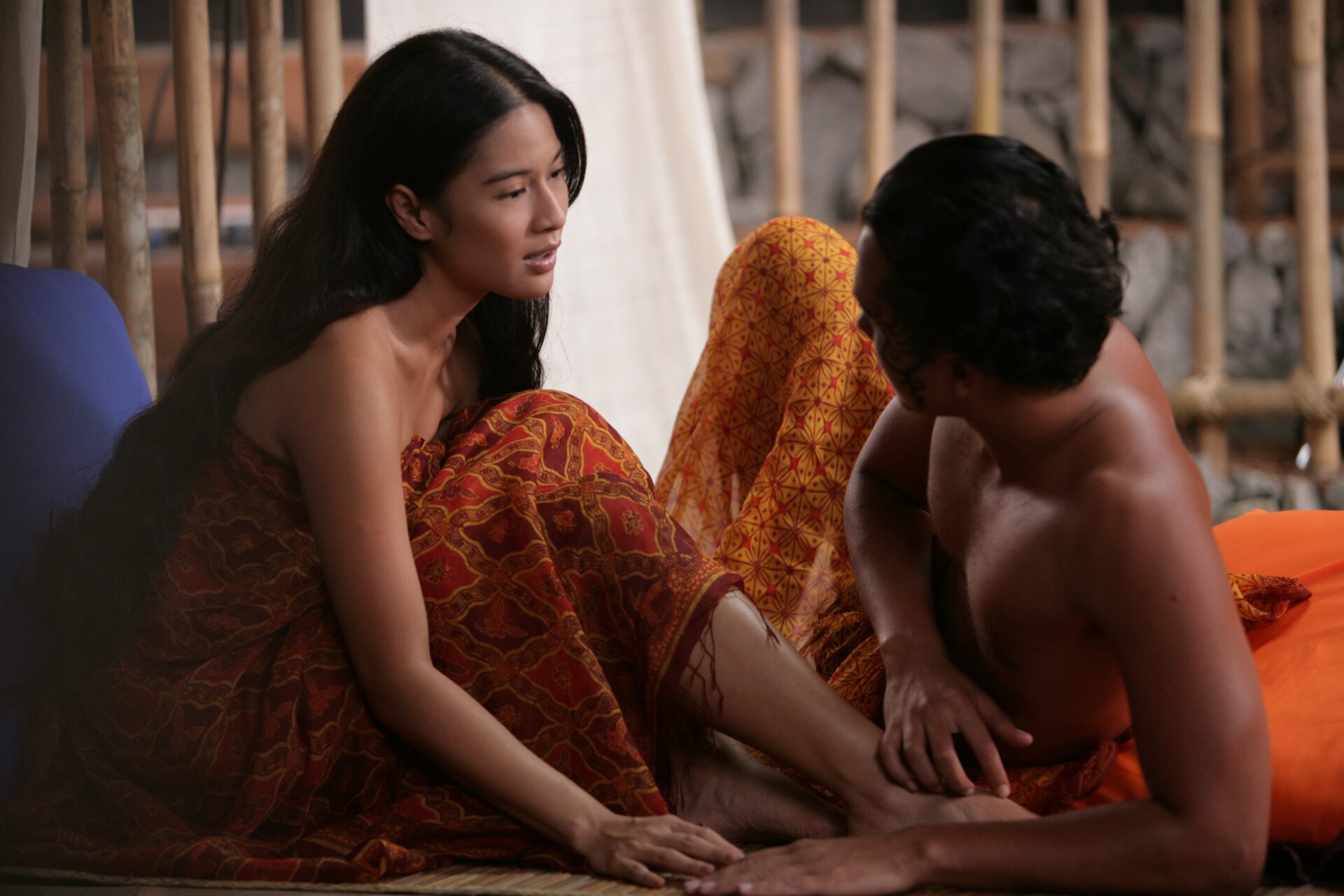