Eleven years old girl, Rena, lives in ‘Rumah Matahari’ (House of Sun) since she was a baby. Rumah Matahari is a peaceful and full of fun orphanage. There in the orphanage where about 30 children live, Rena has younger ‘brothers and sisters’ she deeply protects. She makes trouble whenever a married couple comes to adopt one of them.

When the holy month Ramadhan approaches, comes a mysterious guest, Yudha, to Rumah Matahari. Rena assumes that Uncle Yudha will take away one of her brothers and sisters. It makes her very worried. Therefore she asks them to be suspicious to Uncle Yudha. However, Yudha keeps coming on every weekend and it slowly makes them closer. The atmosphere in Rumah Matahari starts to change. Rena suddenly fells that she has some kind of ties with Uncle Yuda without knowing why.

Who is Yudha? Why does he visit Rumah Matahari? Will he take one of the children away? 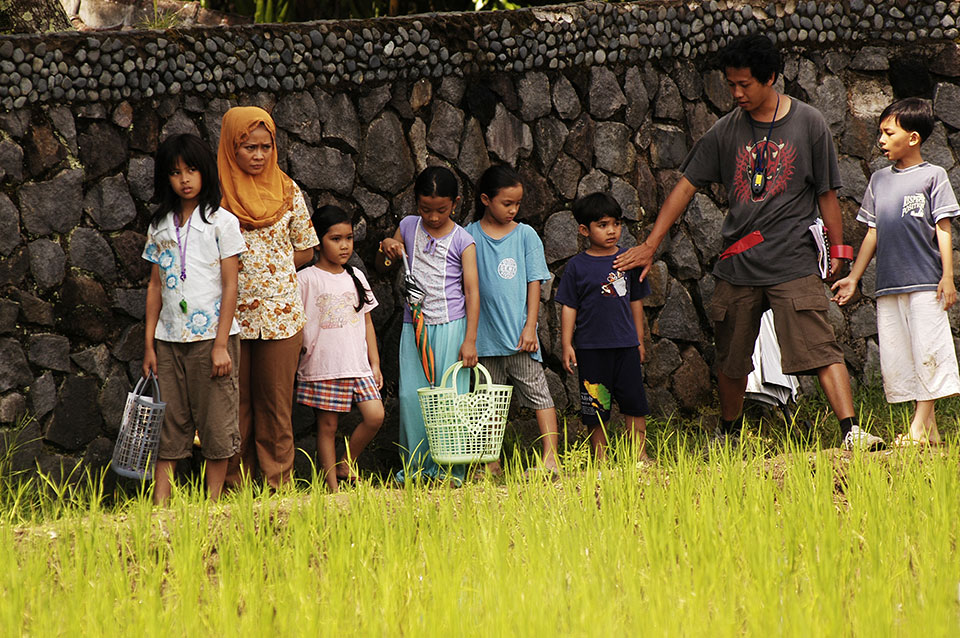 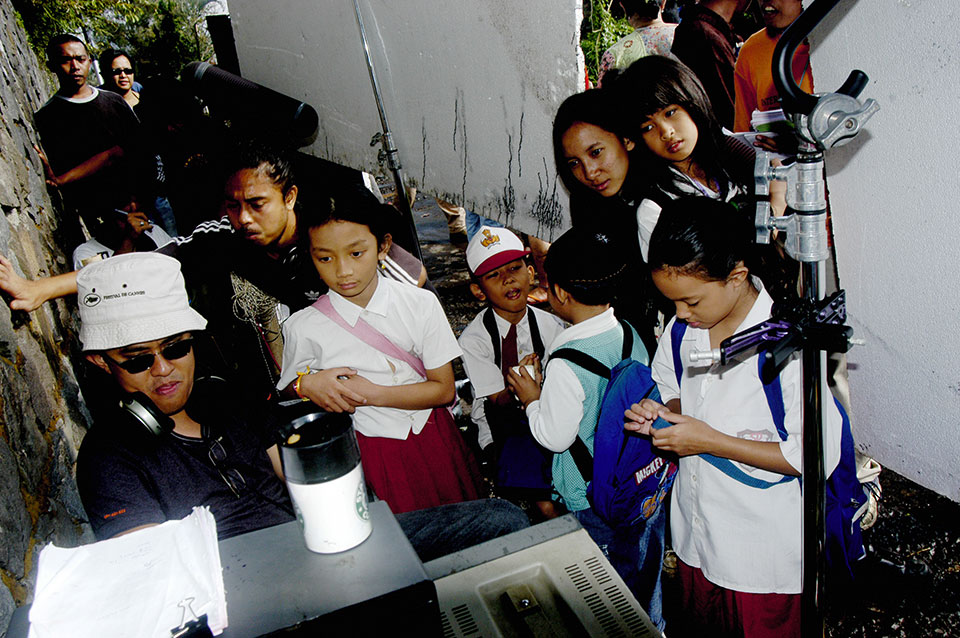 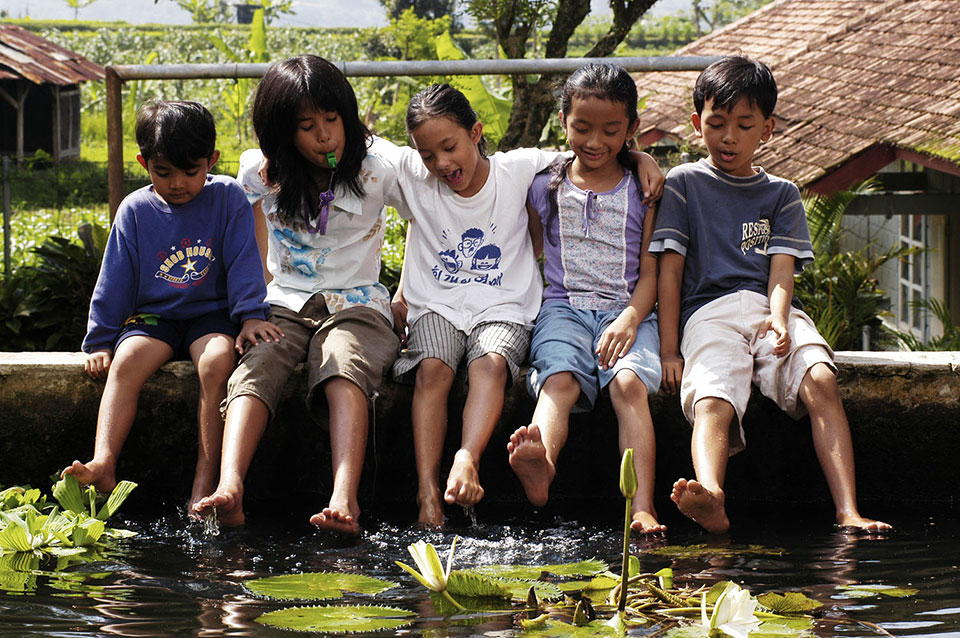 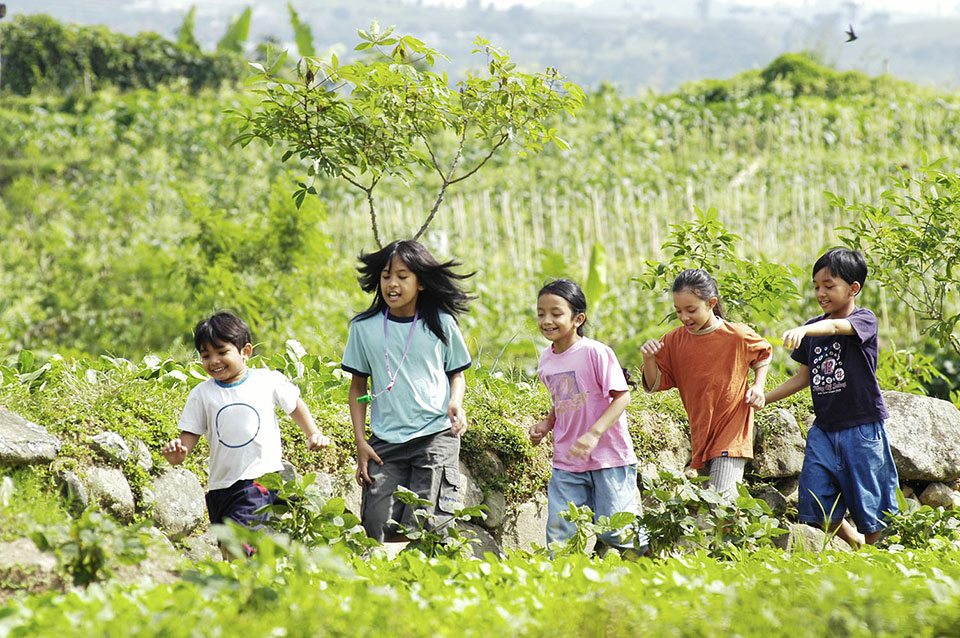 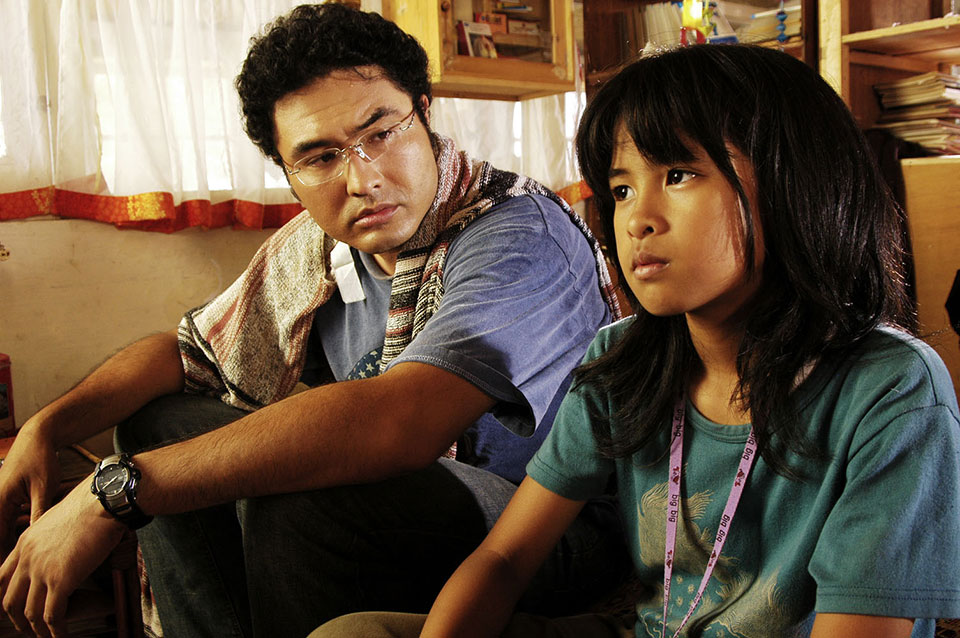 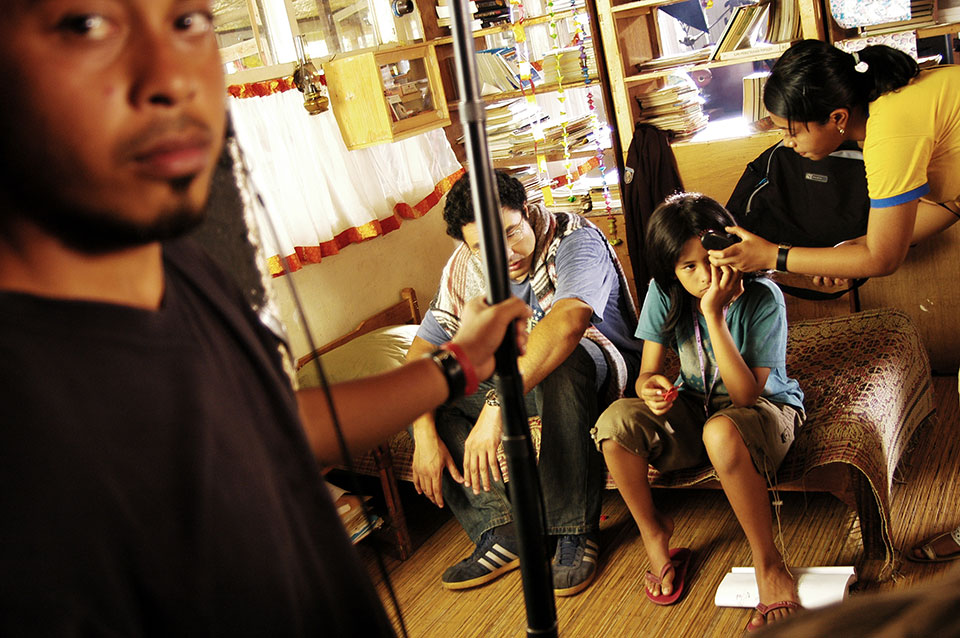