Atambua, Timor, today. Ronaldo Bautista, 47 years old, starts work before the break of dawn; he’s an inter-city bus driver. Joao, his teenage son, has been separated from his mother since the East Timor referendum 10 years ago. Joao, distant from his father, is happier being outside home and school. Until a young girl, Nikia Dos Santos, returns to Atambua from Kupang because of her grandfather’s death. Teenage Joao is drawn to Nikia, but doesn’t know how to express his feelings.

Caught drunk at work, Ronaldo loses his job and subsequently enters jail as the result of a dispute in a local pool house. At the same time, Nikia flees back to Kupang after Joao tries to express his feelings to her with an uncontrollable sexual desire.

Joao is devastated. He seeks a way to earn some money—to get his father out of jail and leave Atambua to search for Nikia in Kupang. Ronaldo comes home to an empty house. In his son’s room he finds cassettes of his wife’s voice which Joao had often listened to. Hearing those tapes again makes Ronaldo realize that he has lost the same thing. Meanwhile in Kupang, Joao is faced with the reality of Nikia’s tragic life.

Ronaldo, Joao and Nikia grapple with the pain of old wounds. One of them is now given a chance to save the others. 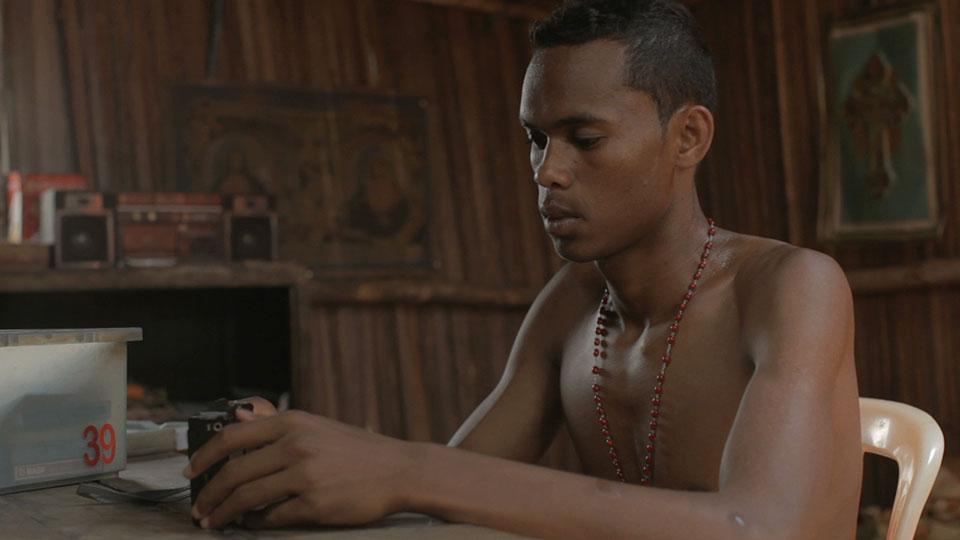 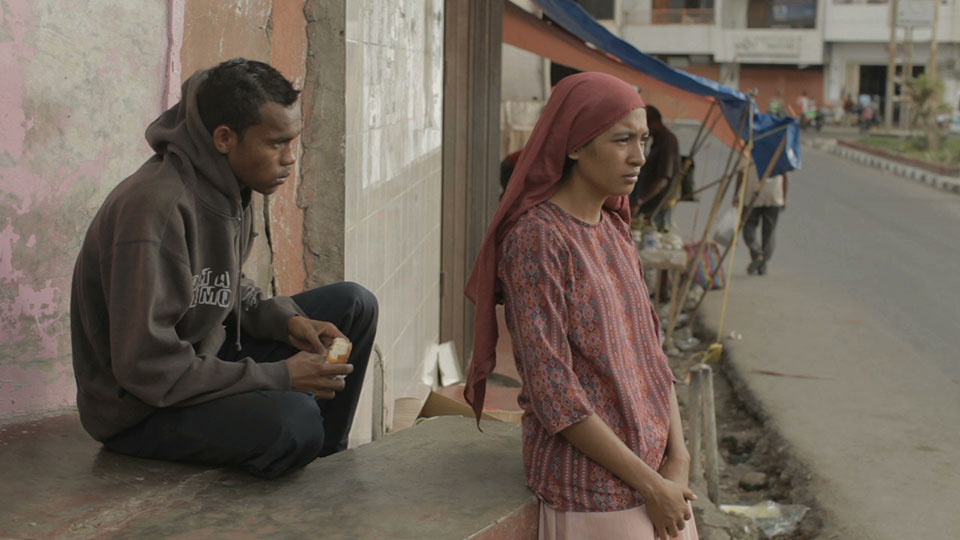 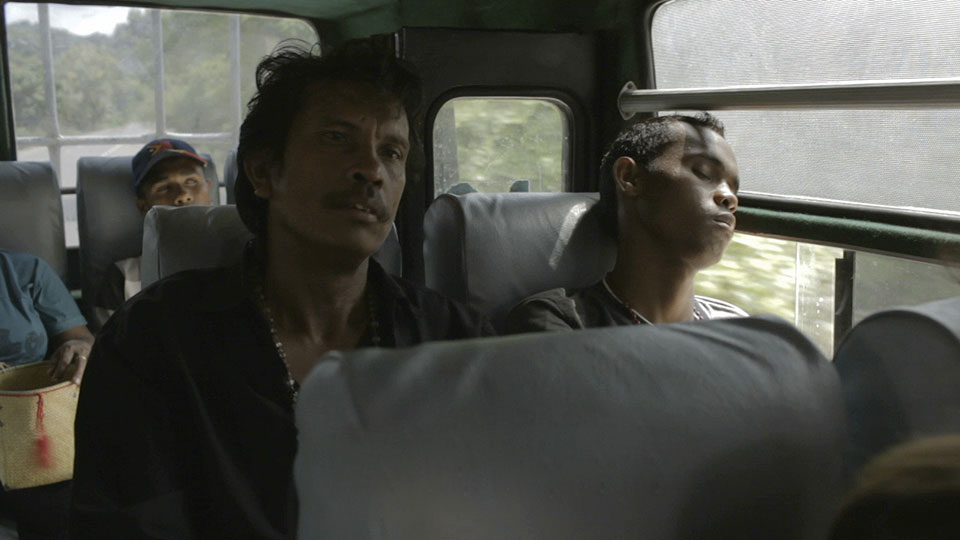 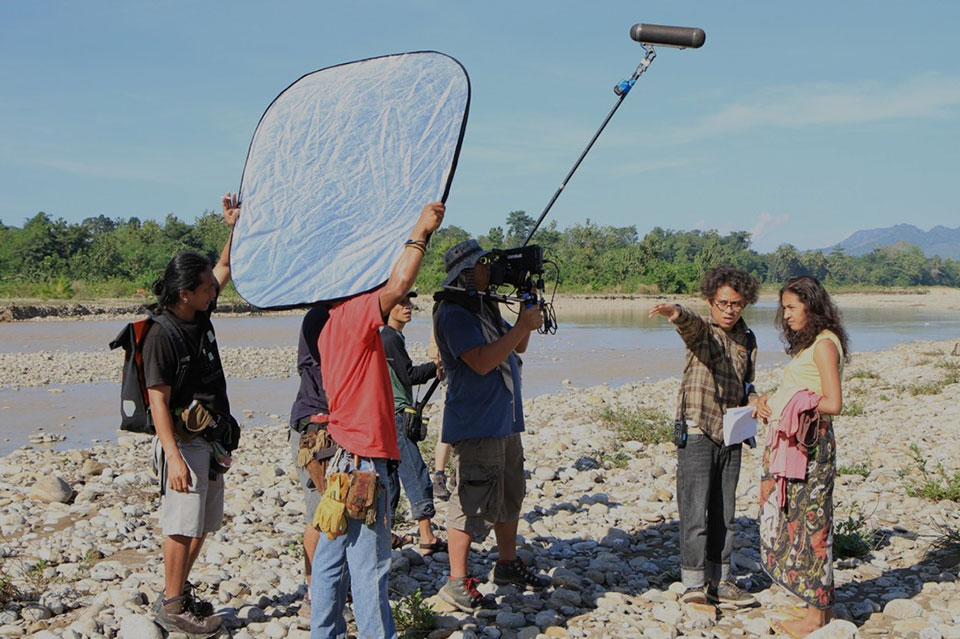 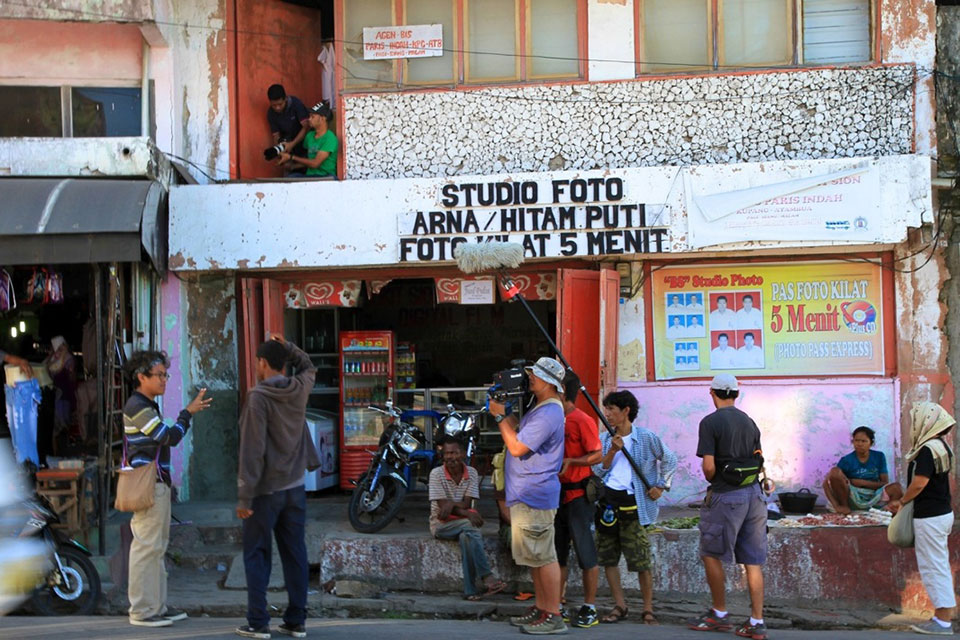 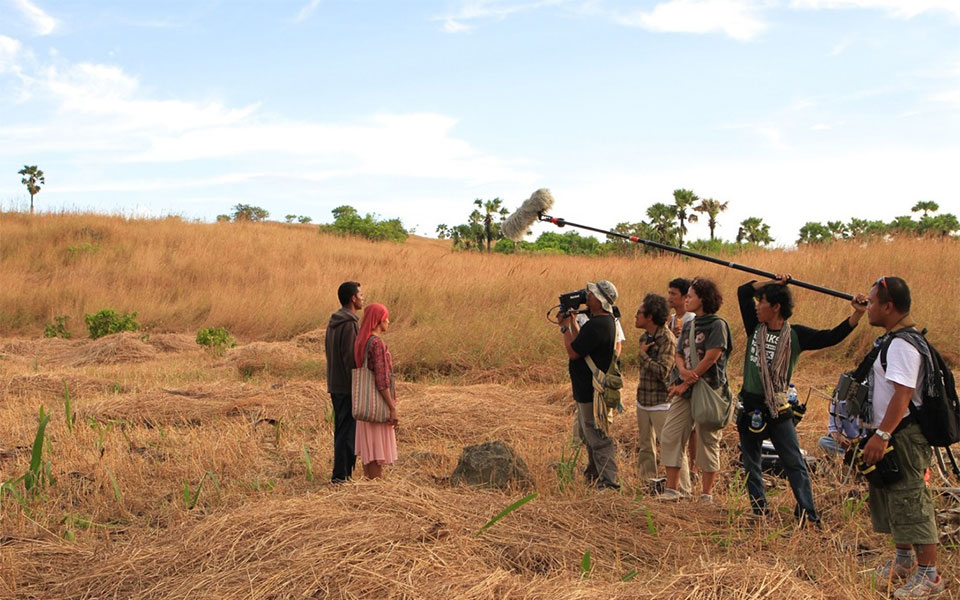