Yusuf, an uptight 21 year-old, is convinced by his 19 year-old cousin, Ambar, to escape a family gathering and go clubbing with her. Drunk and wasted, they wake up the next morning to find that they have missed their flight to attend a family wedding in another town.

The two cousins decide to drive there in a family car, not knowing that the supposedly one day journey takes them 3 days instead. Along the way they get high and get lost, encounter interesting and bizarre characters, run into an argument about religion, marriage and sex, while trying to defeat the arising sexual tension between them.

With ‘Three Days To Forever’, Writer-Director Riri Riza (‘Eliana Eliana’,’Gie’) delves into these weighty issues with the lighter touch and carefree attitude of a road movie, yet creates an intimate film that will reflect the feelings of inebriation and alienation of the two young protagonists as they feel their way through societal conventions. 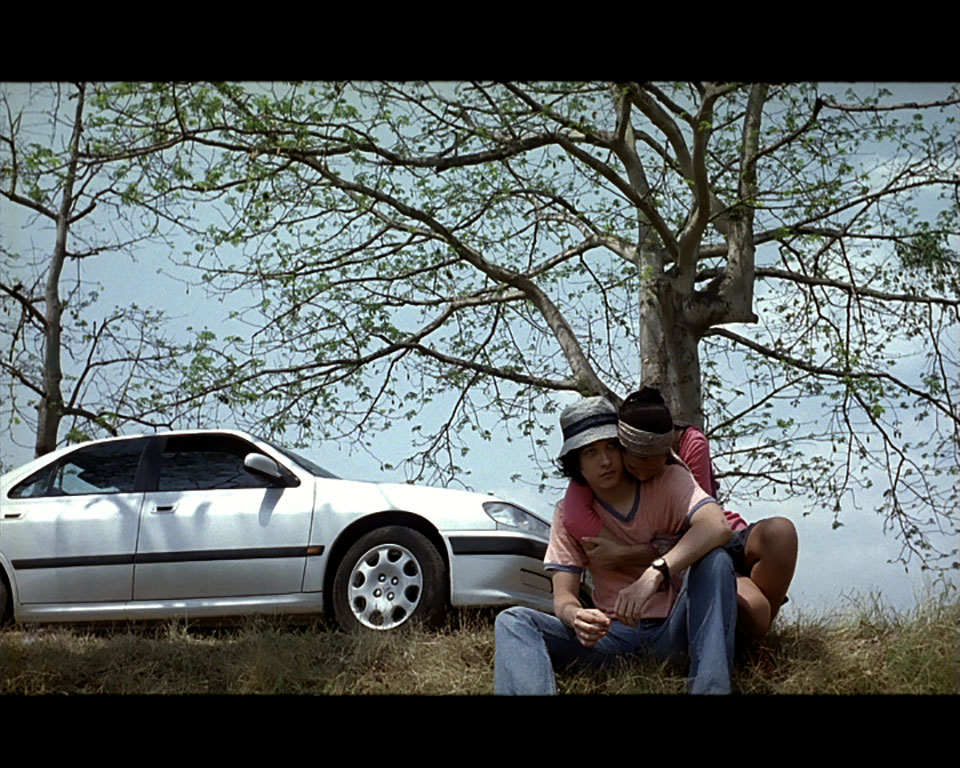 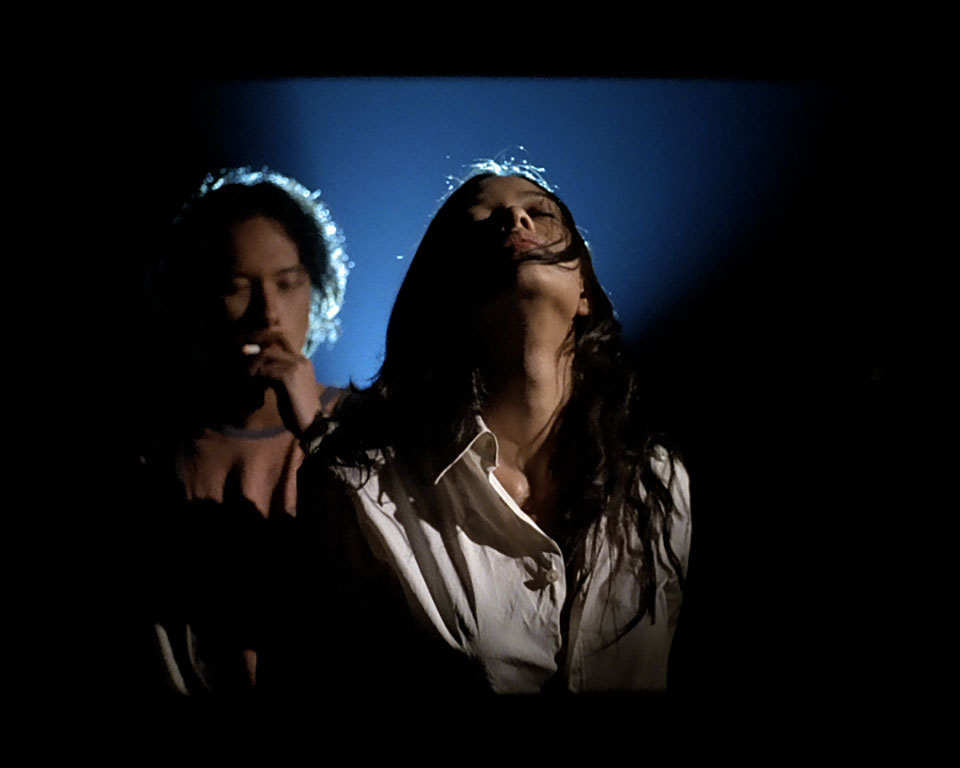 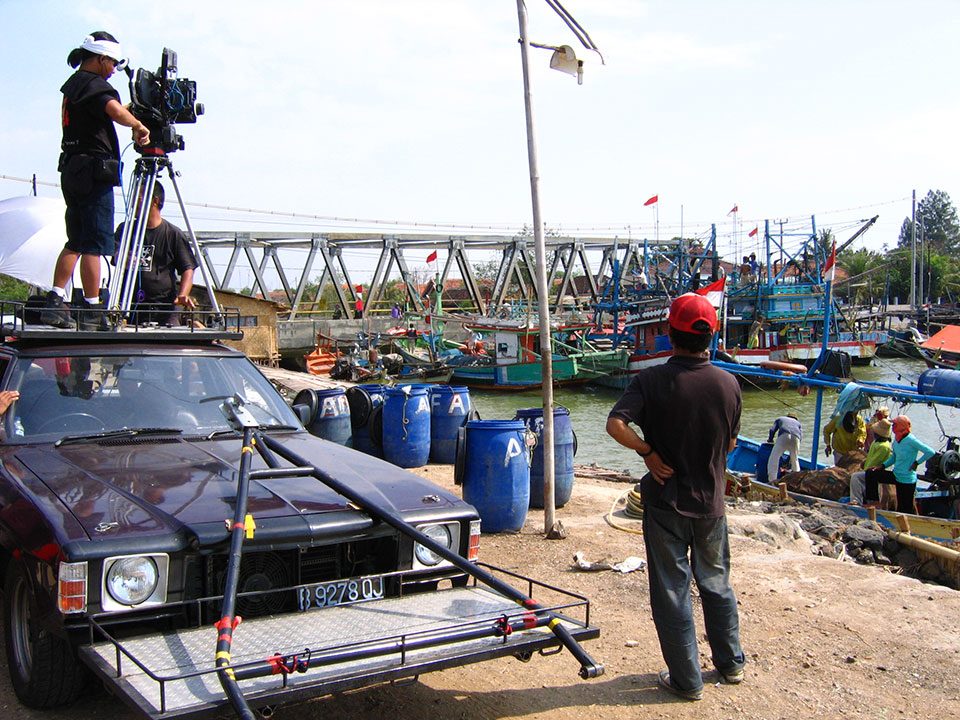 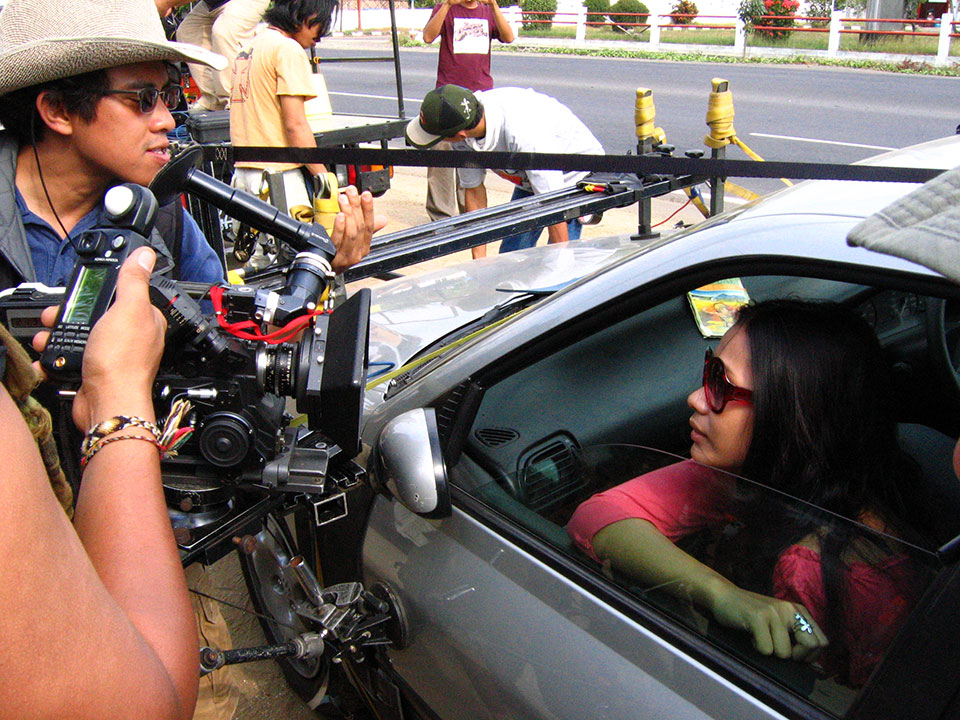 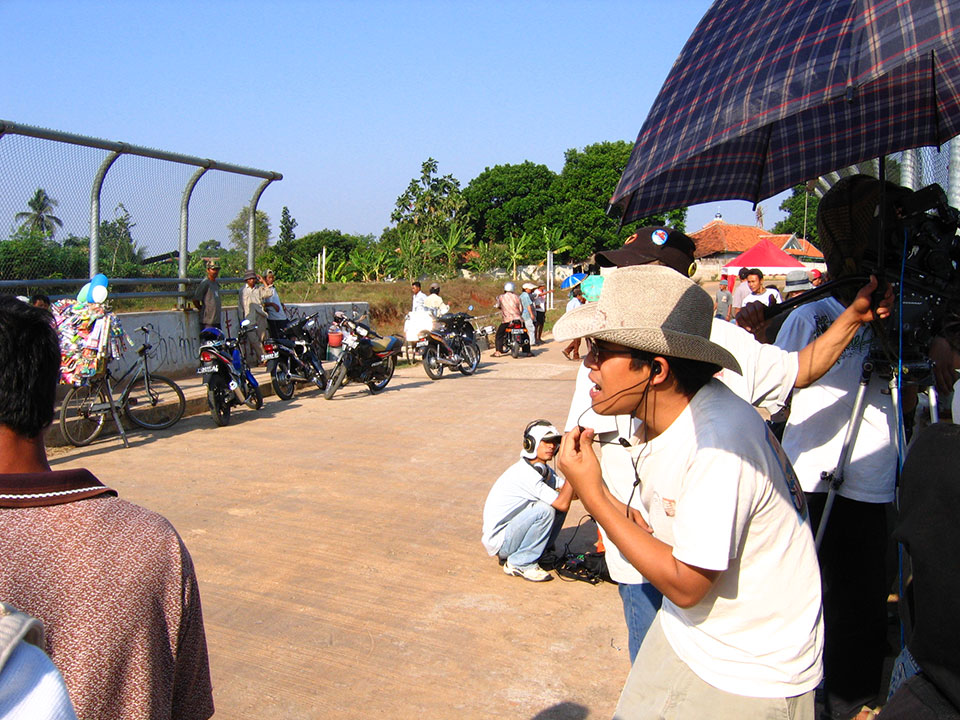 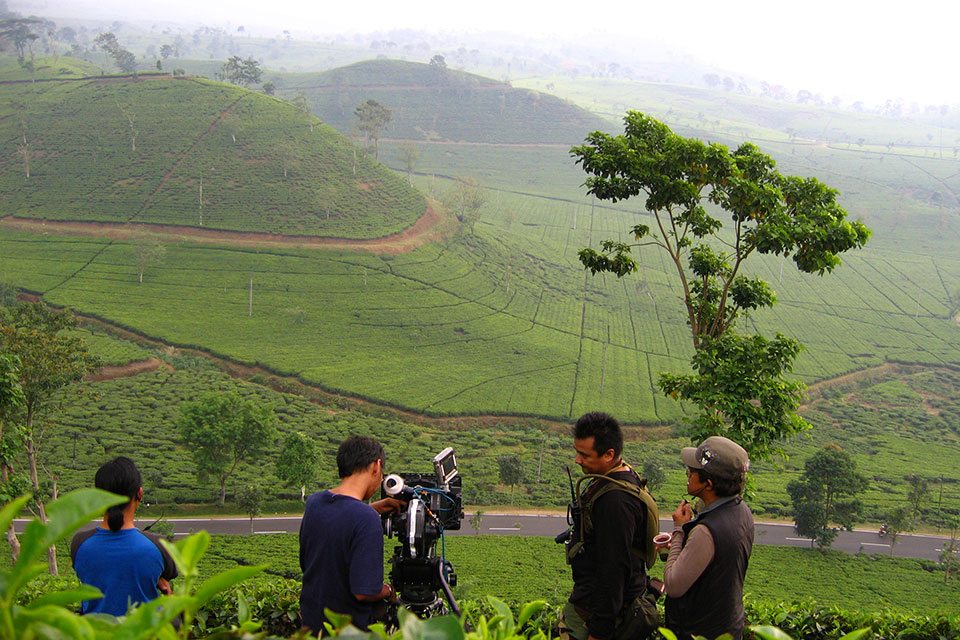